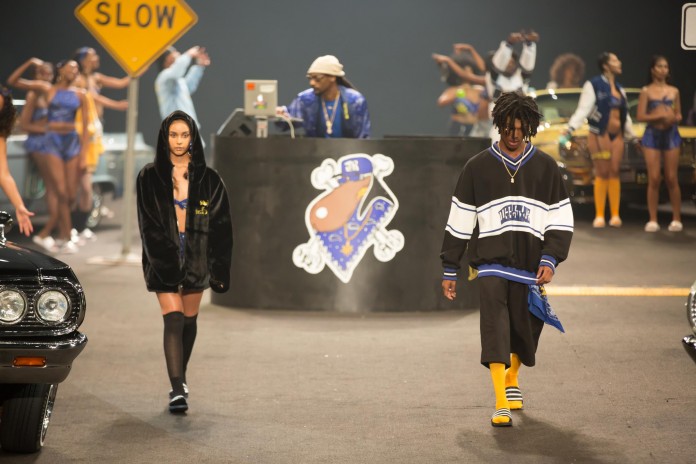 This year the fashion and cultural event MADE LA included Opening Ceremony’s Fall 2017 collection and RZA’s performance that took place on Friday, June 9.

On Saturday guests had a chance to watch the Joyrich X Snoop Dogg fashion show featuring Snoop’s son Cordell Broadus who made his modeling debut. It was also Cordell’s debut as a creative director.

The whole collection was inspired by Snoop’s lifestyle and his early career. The clothing line included blue bandanas, bikinis, hoodies, shorts, PJ pants, and knee-high socks. Models were walking, socializing and even smoking next to two classic cars on the stage.  Every detail referred to old school hip hop theme.

Wiz Khalifa debuted his capsule collection at the 9 p.m. show. He collaborated with FourTwoFour and Pleasures. Models were walking the runway wearing mostly yellow tops and black bottoms that would remind anyone of Khalifa’s famous song “Black and Yellow” he later sang during the performance. The rapper performed with the members of Taylor Gang Ent. right on the runway.

“MADE began in 2009 to counter the impact of the economic recession on the fashion industry and designers. As part of the IMG portfolio, MADE is a global platform that makes fashion more accessible and connects visionary brands to the creative vanguard. Love MADE and stay tuned at MA.DE, Twitter, Instagram, Facebook and tumblr.” 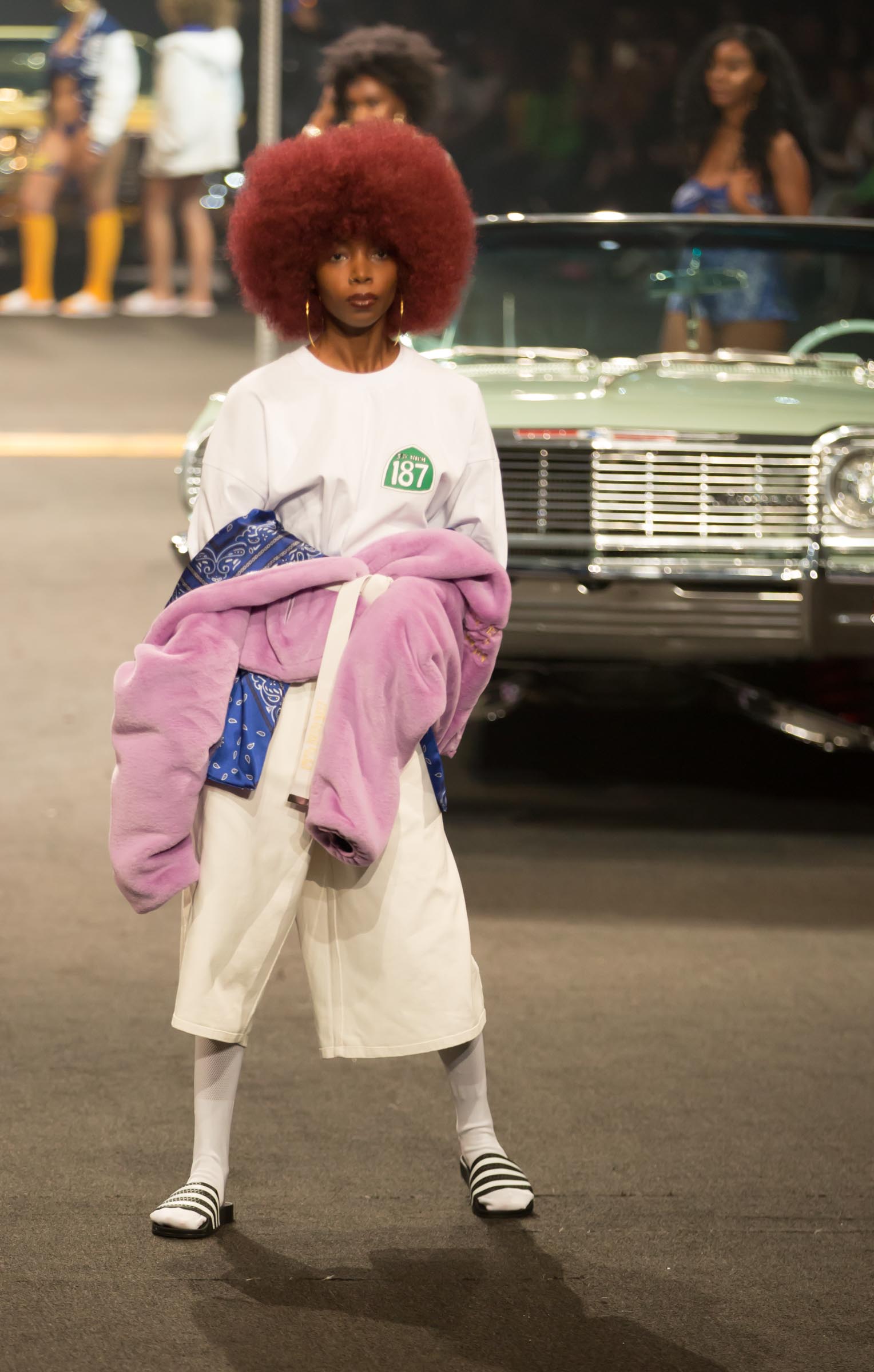 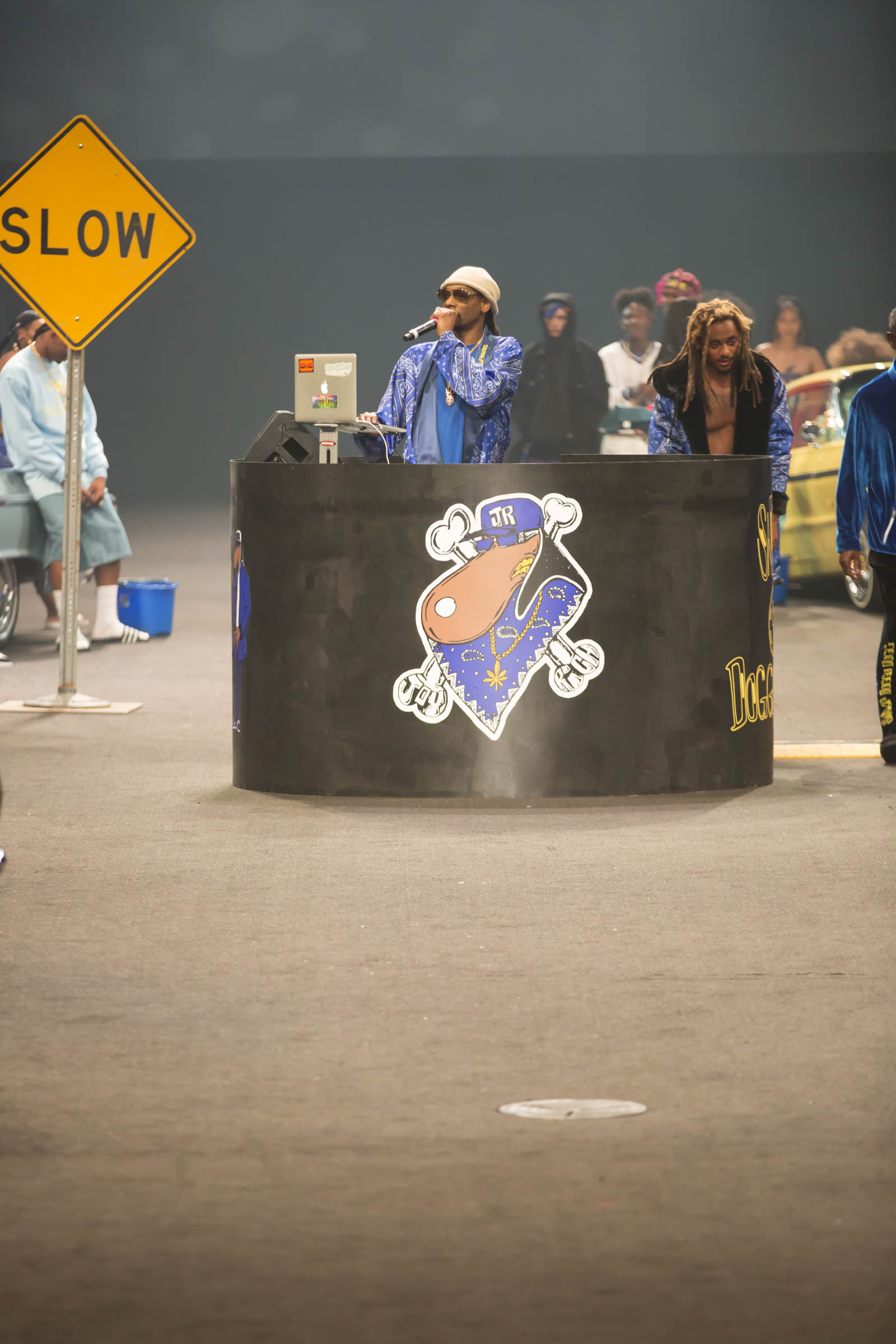 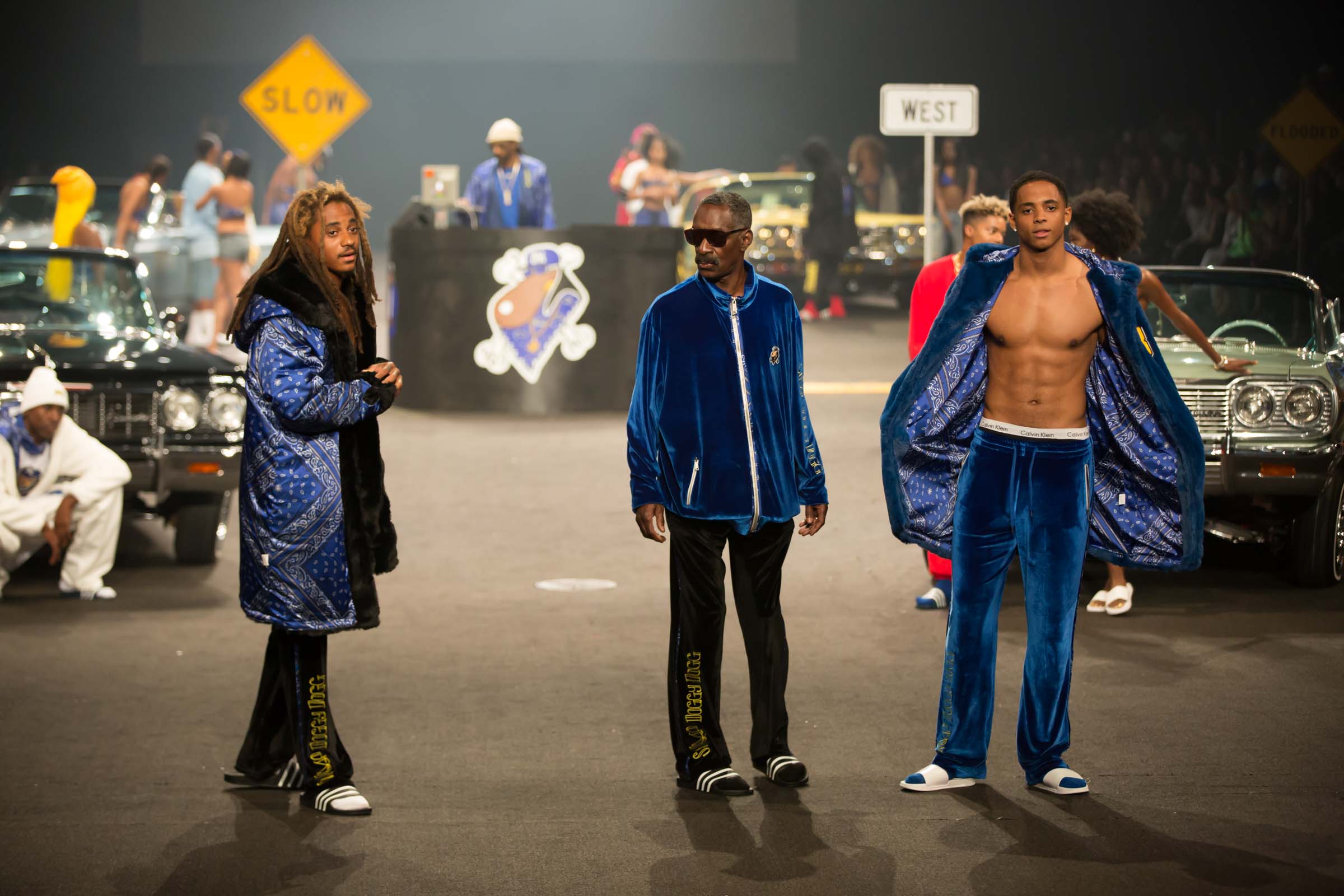 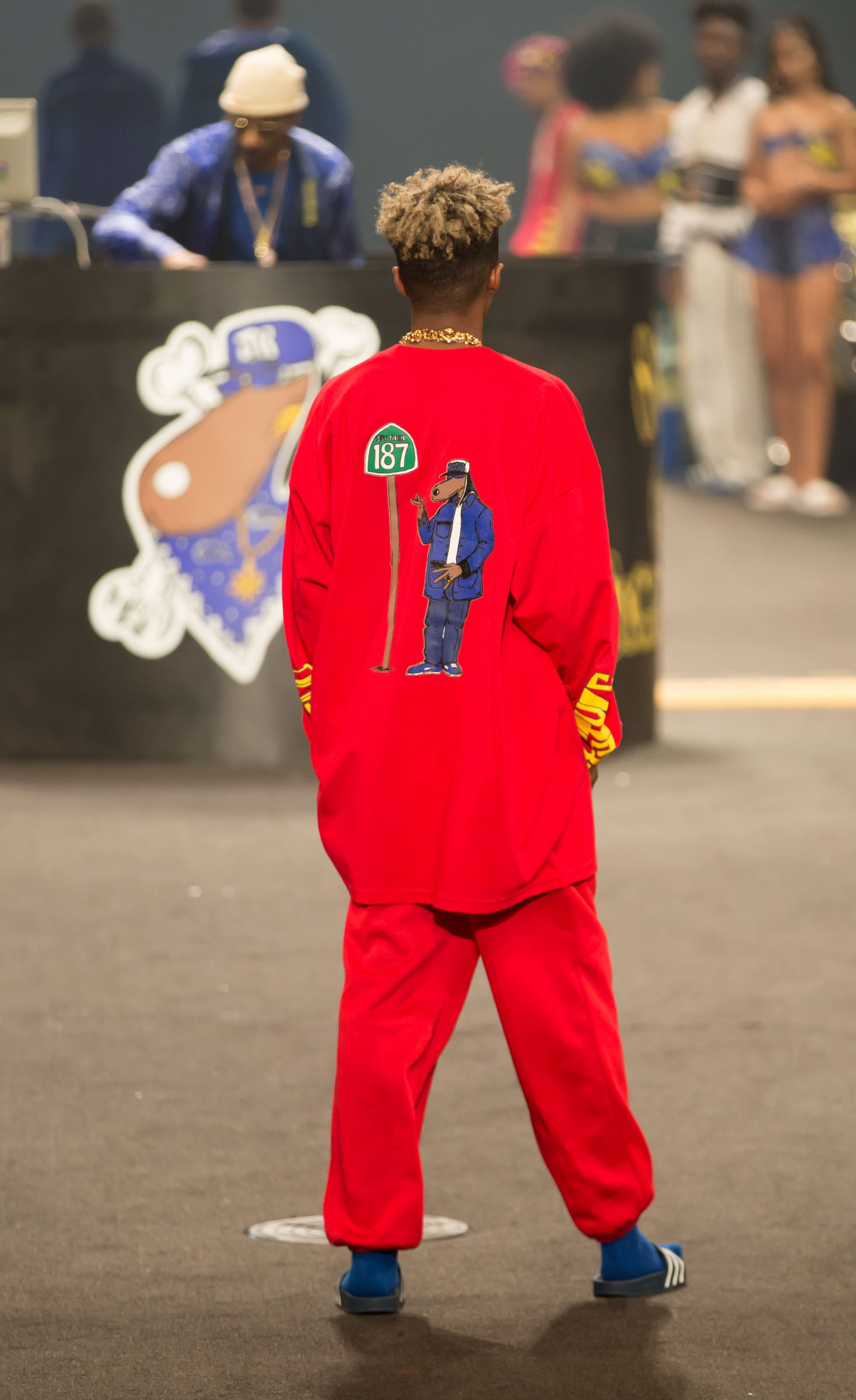 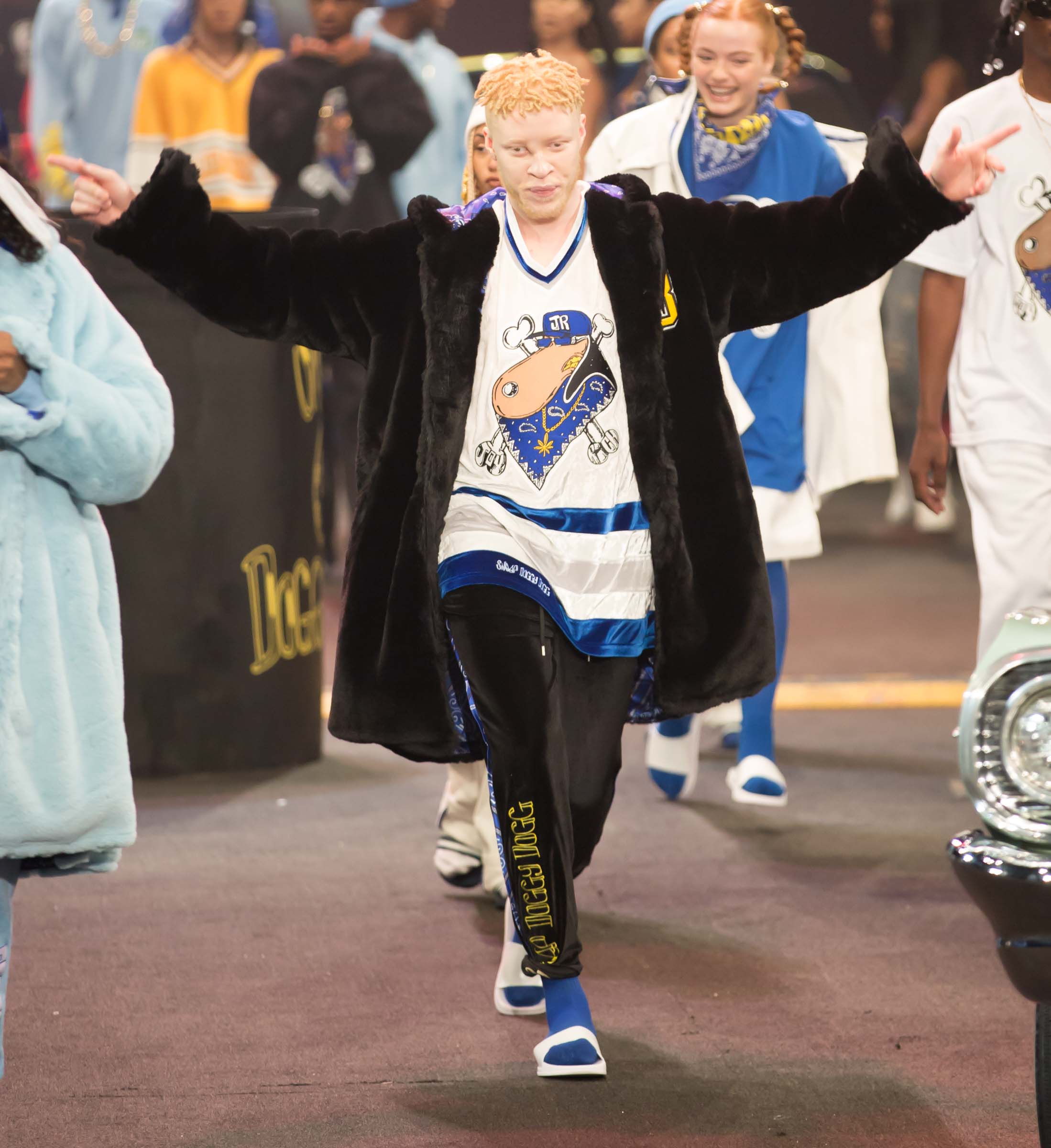 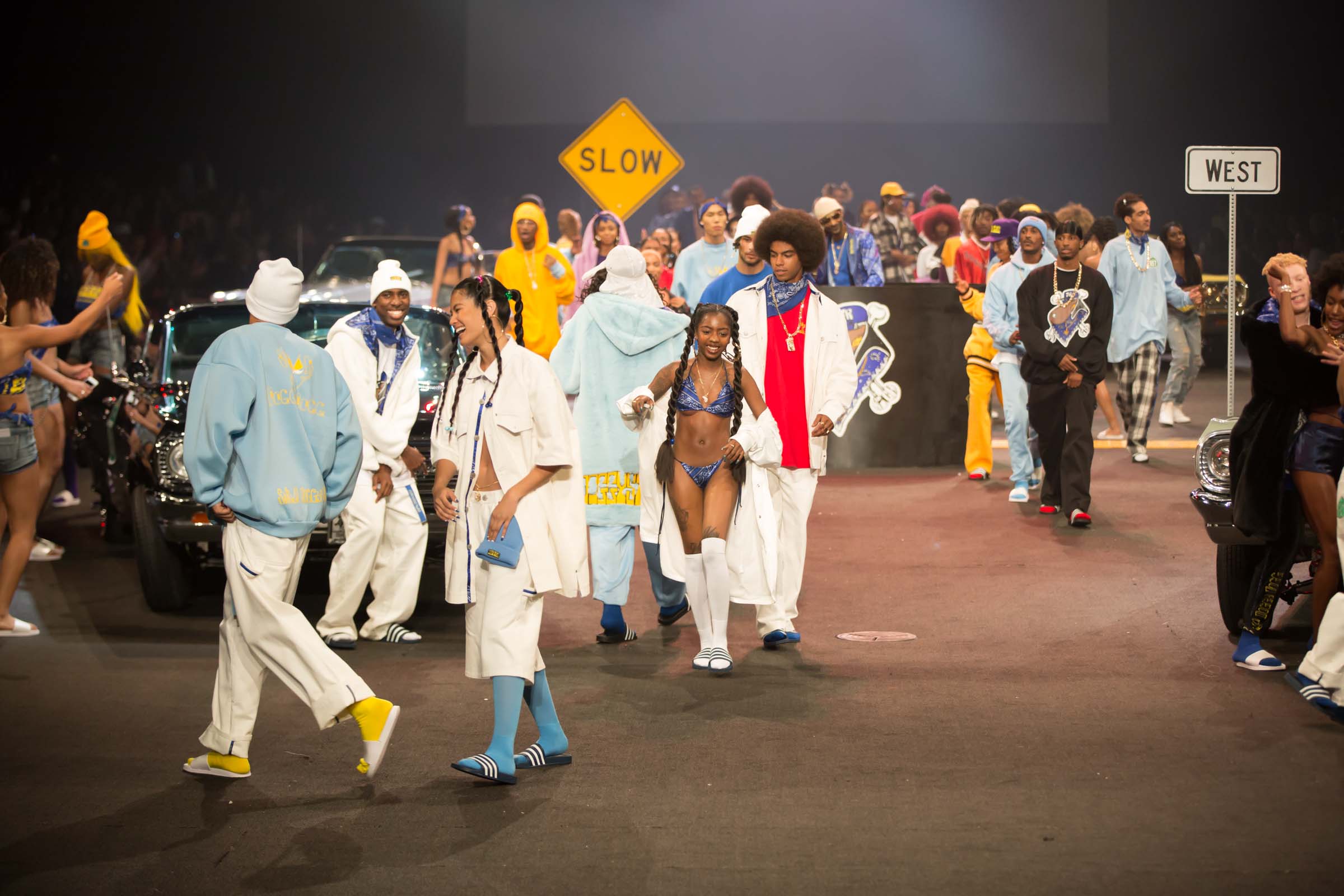 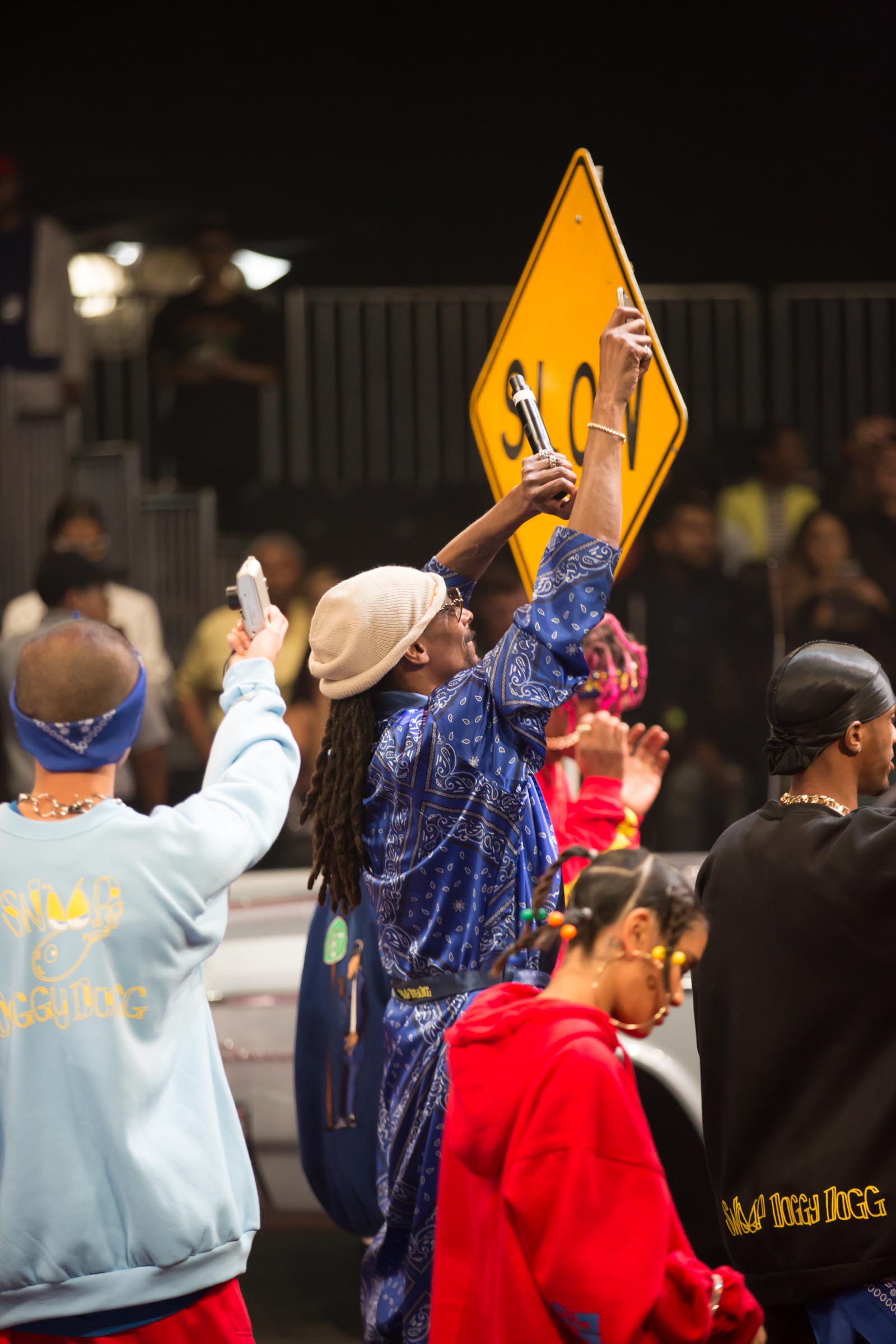 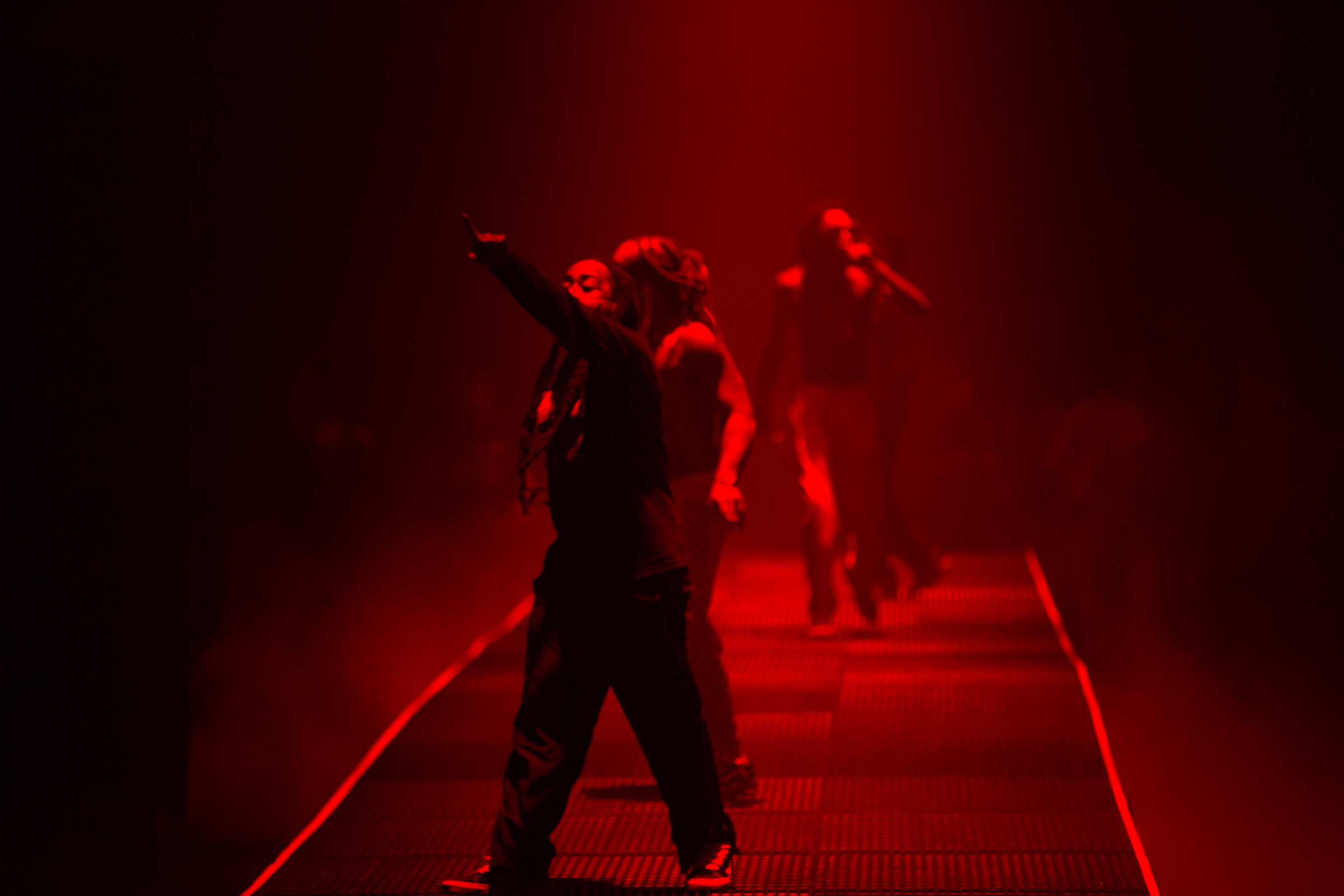