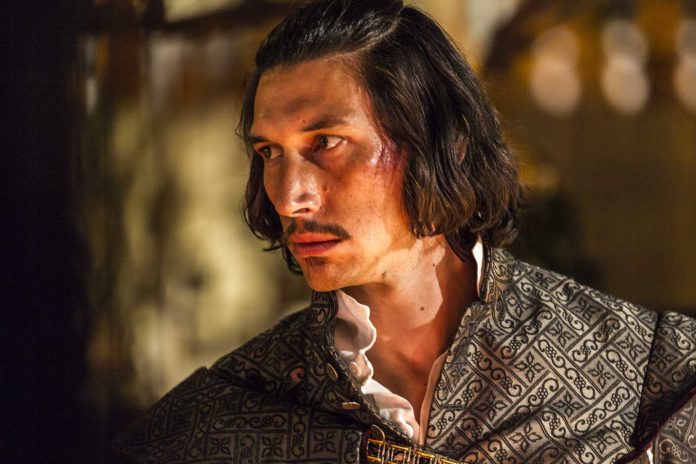 Things are looking up for Terry Gilliam‘s film, The Man Who Killed Don Quixote. Yesterday, on Wednesday 9 May 2018, the French court dismissed the request by Paulo Branco and his production company Alfama Films Production to ban the film from being screened during the Closing night of the Festival de Cannes, on Saturday 19 May.

As such, Paulo Branco and his production company Alfama Films Production have, naturally, seen their claim for compensation from the Festival de Cannes thrown out, having openly denigrated the event in the press and on social media, asserting that its organisers had no right to select The Man Who Killed Don Quixote to be presented in Cannes.

The campaign of attempted intimidation orchestrated by Paulo Branco and his lawyer son have therefore proved fruitless. The urgent applications judge has, through this decision, confirmed that contrary to what the Brancos have continued to claim (among other slanderous attacks and lies), the Festival de Cannes has never placed itself above the law nor has it attempted to force through a decision.

The Festival de Cannes, which throughout the case has repeatedly expressed its loyalty and support for the creators, is pleased to see that justice will allow the presentation of this work, whose director surely deserves to see it finally presented to the public.

We are very pleased that this unique – and in some ways agonising – work in the career of the great director Terry Gilliam will be unveiled for the first time to journalists, festival-goers and professionals from around the world, gathered together in the Grand Amphithéâtre Lumière.

Since Tuesday, cinema has regained its rights. The Festival is a unique forum for freedom of expression. It will remain so.

Carrie Underwood Wows Us at the Academy of Country Music Awards... 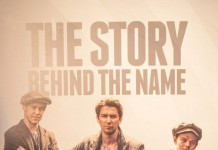 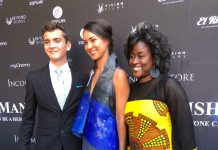 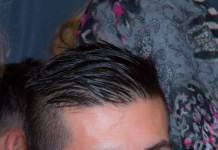 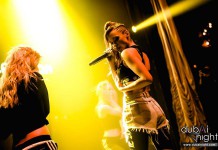