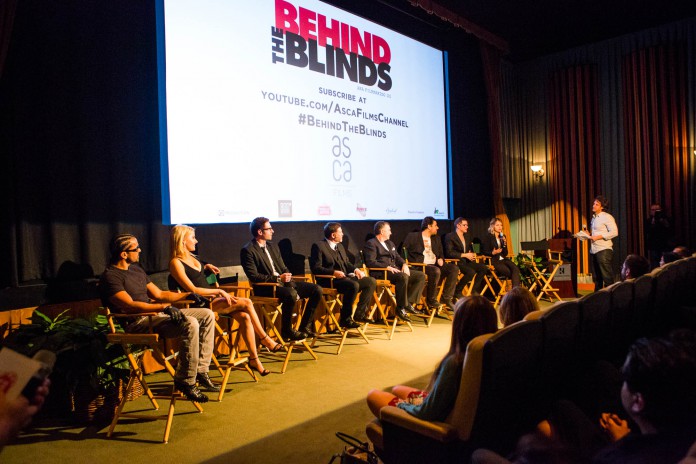 Text and photo by Valeria Valeeva

Are you ready to watch a hilarious show about two “bad boys” Anton and Sergey who decide to launder money by making a film despite their lack of experience in the filmmaking industry? What happens next? Watch it on YouTube!

After making its Hollywood debut on February 10th, the 1st episode of web series called Behind the Blinds AKA Filmmaking 101 was shown on ASCA’s YouTube Channel https://www.youtube.com/c/ASCAFilmsChannel.

It quickly gained over 55,000 views and numerous comments. Watch out the next seven episodes every Thursday on YouTube. You can also subscribe to the channel.

As one of the creators/editor Adrian M. Ramos explained, “Different nationalities, perspectives and cultural differences made it possible for us to enrich the story through our unique points of view”.

This is not even the first project for this team. They already gained success with John Bondage, a short film that was among nominees at the Cannes Film Festival and got positive feedback.  Another film, At Last, won a price in the category Fiction Of The Month at the 12 Months International Film Festival. Finally, the movie Waves is waiting to be released in Europe in a short period of time.

“Working on a comedy is a challenge. You have to keep balance between being provocative and being comical, though still keeping away from being vulgar,” admits producer and director Charles Ancelle. Charles Ancelle is a gifted producer who specializes in the production of Narrative Film, New Media and Music Video content. His previous projects received winning recognition and being chosen as an Official Selection at a number of noteworthy film festivals, including The Cannes Short Film Corner, The HollyShorts Film Festival, The Costa Rica International  Film  Festival  and  the  International  Film  Festival  of  Cinematic Arts.

“We are excited that globalization makes it possible for filmmakers from different countries with different cultures, backgrounds, experience and sense of humor to get together to make a series where everyone contributes the best practices as well as uniqueness of their home countries,” responses series producer Anna Skrypka. Anna Skrypka is an acclaimed Ukrainian producer with Ph.D in Sociology and Masters Degree from The New York Film Academy. Since the beginning of her career, Anna has created hundreds of working opportunities and possibilities for many of the talented people in Los Angeles, New York, Kharkiv and she keeps creating more. 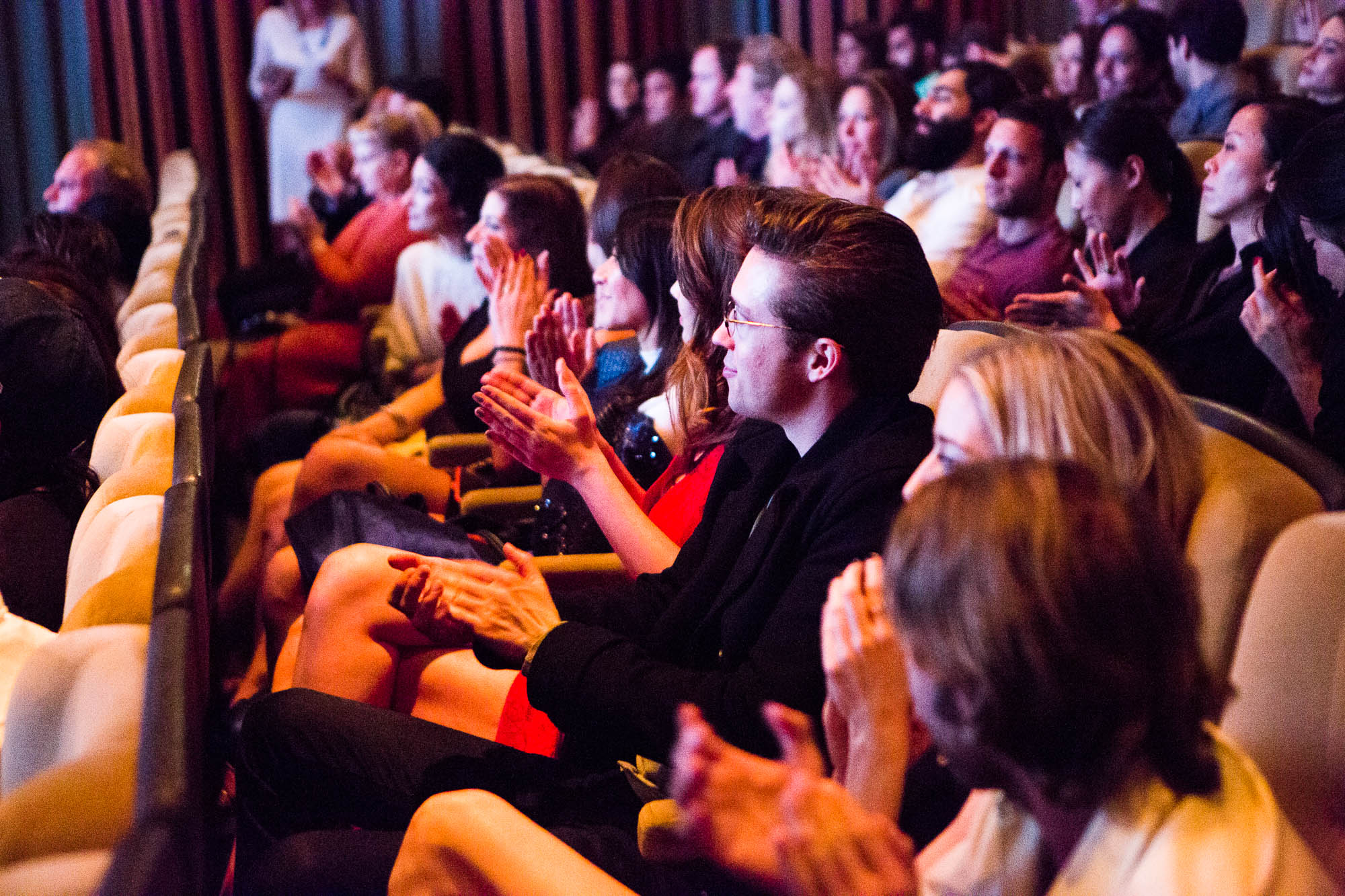 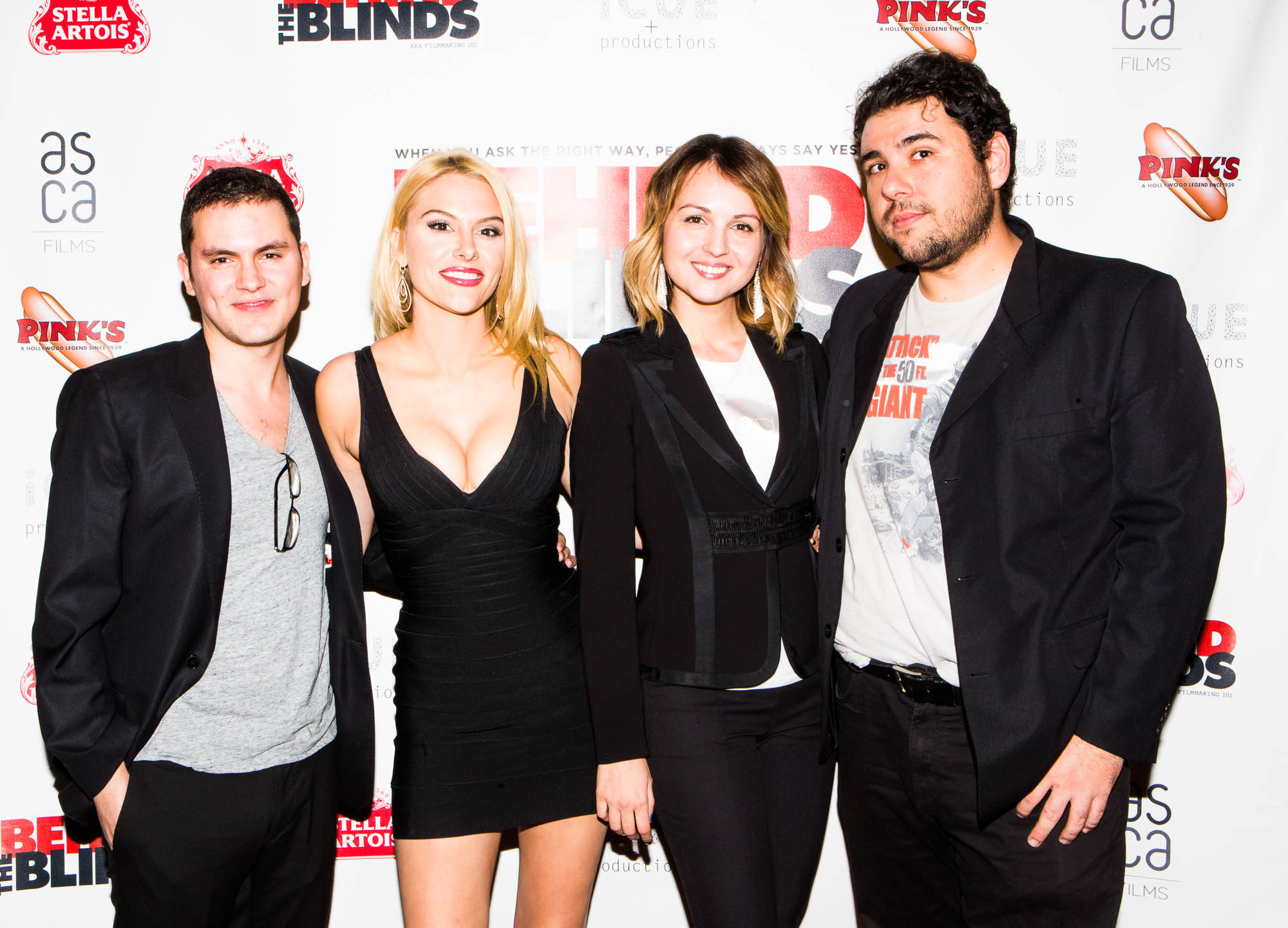