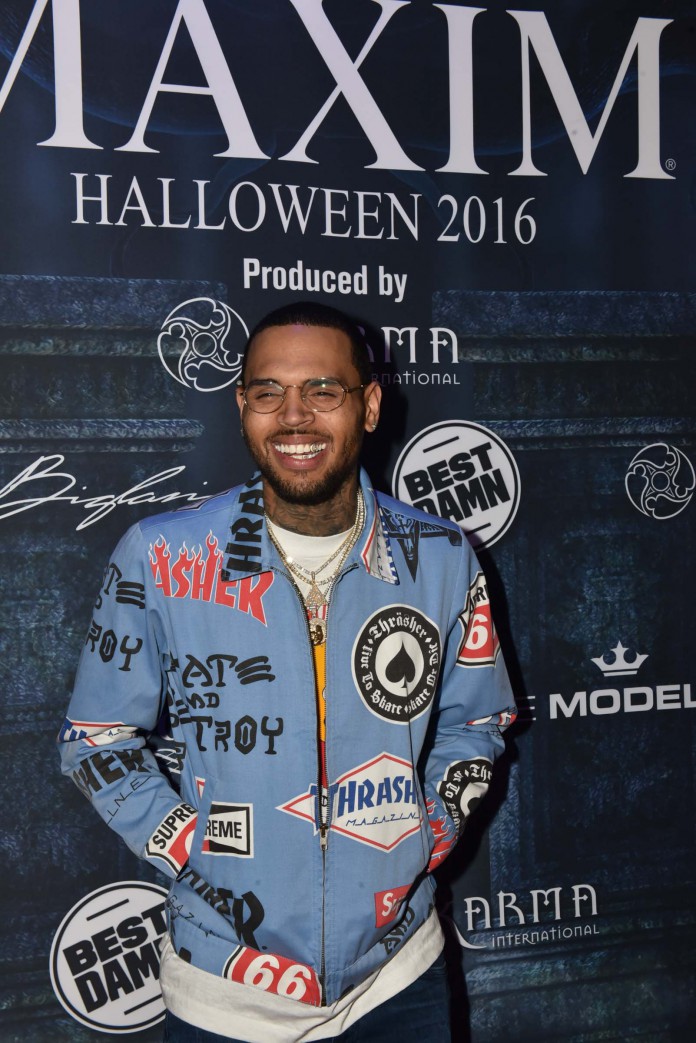 The event was a huge success with Ne-Yo’s surprise performance of “Let’s Go”.

We guaranteed a bloody good time, and that was exactly the case! Guests experienced hair-raising, elaborate haunted theme décor that scared and excited partygoers at every turn. Hollywood’s best set and production designers created multiple graveyards and frightening haunted vignettes, which were creatively directed by Ryan Patterson. Guests encountered dozens of scare actors, themed performers, experiential production, and immersive lighting & sound. Sets from DJ Vice, who is known to perform at the hottest clubs across the country for sold-out audiences, Miami’s Lee Kalt, DJ CJ, Steve Castro all spun the best and captivating mashup hits of our time. Guests were treated to the Best Damn Root Beer floats, delicious catering from The Bird’s Nest, the most beautiful models in the world brought to you by Pure Model Club, and energizing sips by Monster Energy. Desserts were provided by Belladonna Sweets, while specialty cocktails were provided by CÎROC Mango, Tequila Don Julio Blanco and Don Julio 1942. All of the beautiful MAXIM bottle service girls were decked out in stunning costumes courtesy of Foreplay.