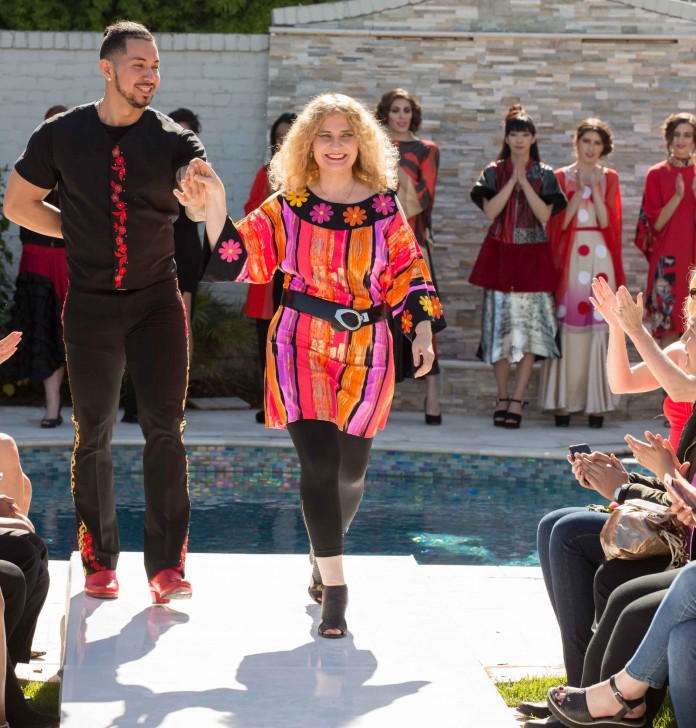 On Saturday April 1 the LA Fashion Showcase and the American Heart Association put on the Rock the Red event at a private residence in Beverly Hills to raise awareness for heart disease in America. The event included a fashion show presentation with several designers as well as entertainment in the beautiful garden setting on the sunny Los Angeles day. The first designer to open the show was Tatiana who is a Belarussian designer in LA. Tatiana presented her collection Contrast which went perfectly with the theme of the event featuring colors of red and orange.

Tatiana spoke to Hollywood Glam magazine after her show and explained some of the inspirations she used to design her artistic and bold pieces. The collection combined Western and Russian influences from her life as a Russian-American designer as well as elements form some of her favorite artists Chagal and Kandinsky. Her show was also unique because it included dance performances at the start and finish of the show. The dresses she presented were elegantly designed for Bachata dancing which she told us is one of her favorite pastimes. She wore the first dress she had ever designed to present her collection which she made as a dress to wear bachata dancing in her favorite color orange.  The collection overall was a favorite among the crowd and even the jewelry was handpicked with the event and cause in mind. The jewelry designer also spoke to Hollywood glam and shared that she had enjoyed partnering with Tatiana at past events and was so excited to continue their collaboration for this great cause. 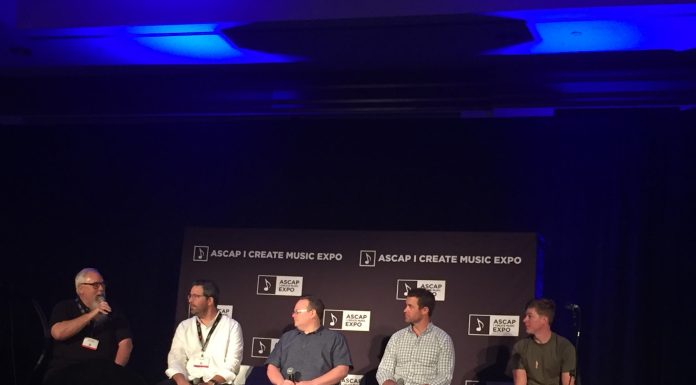