Founded by Dr. Daniel Walker in 2014, the festival celebrates diverse content and creators. “I created Long Beach Indie because I wanted to bring true diversity to every facet of the media and entertainment ecosystem,” he says. “It’s about more than just names on the closing credits and recognition during awards season. It’s about economic empowerment, self-definition, and using the power of media and entertainment to shape the perceptions that individuals and systems have of women and people of color. ”

The event produced and hosted by Perfect Works and BLU Educational Foundation fosters international dialogue between scholars and the entertainment industry, and bridges the gap between urban communities and careers in arts, entertainment, fashion and digital media via distinct conference and expo clusters.

The festival conference and expo segments will be held at the Hilton Long Beach Hotel, 701 Ocean Boulevard, Long Beach, CA 90831. 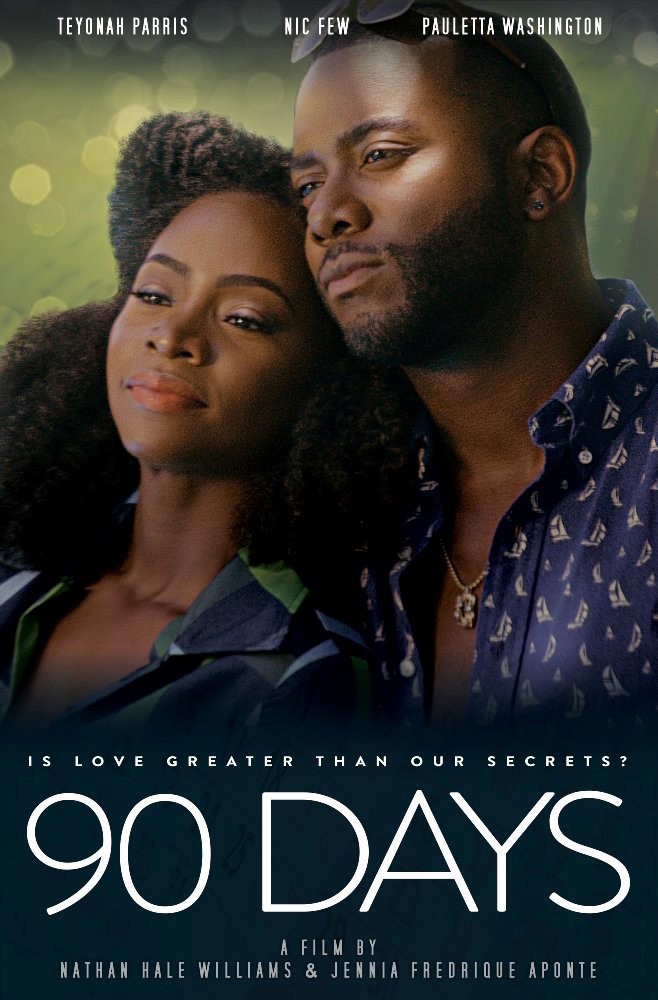 Step to the Mic running Fri., Sept. 1 – Sun., Sept.  3 is a talent competition educating youth vocalists on the entertainment industry, honing their skills and performing for industry leaders.

Since its inception in 2014 the festival has screened more than 450 films from 50+ countries, drawn over 8000 attendees, received coverage from more than 300 international media outlets, and drawn Oscar, Golden Globe, Grammy, Emmy, Directors Guild of America, ALMA, and NAACP Image Award winners and nominees as presenters.

The 2014 winner for Best Animated Short (The Dam Keeper) was nominated for an Academy Award and more than half of the features screened have gained national or international distribution.

More Than Just A Film Festival