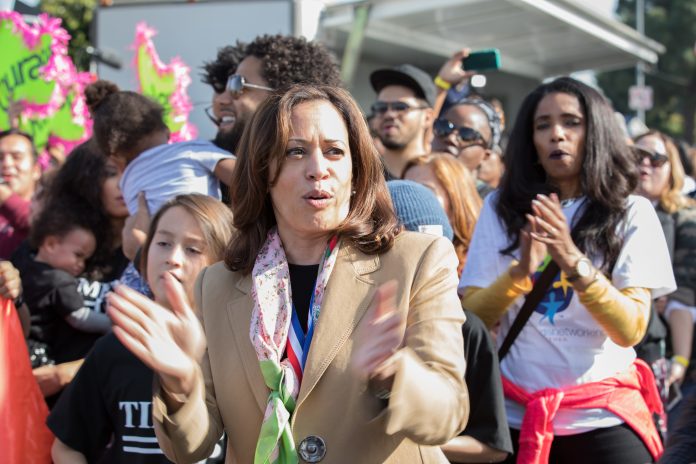 The spirit of diversity embraced the parade and unity was in the air, at the largest and longest running Martin Luther King, Jr. Annual Birthday Celebration in the nation! ABC-7 has broadcasted the entire 2 Hour Kingdom Day Parade Live for over 8 years, it now has a media audience of over 2.4 million viewers and listeners.

Dr. Adrian Dove, President and CEO, Kingdom Day Parade, said, “We are proud this year to give special honors to four great Californians: Delores Huerta, VP United Farm Workers, that changed the face of organized labor in America; David Eads and Ed Corey at the helm of the Rose Parade and Rose Bowl Game; and Barbara Morrison, legendary founder of the Blues & Jazz Museum with its Harmony Foundation”.

This year, 2018 would have been Dr. King’s 89th birthday and is also the 50th Anniversary of his untimely Homegoing. Although he never reached the age of 40, his legacy will live forever. This years’ theme, borrowed from First Lady Michelle Obama is: “When They Go Low, We Go High”. 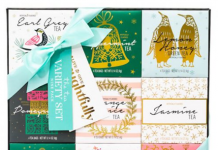 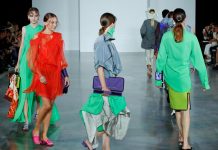 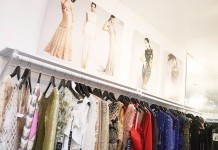