This year Stagecoach country music festival drew its biggest crowd ever with a lineup of A-list acts that focused on crossover music genres mixing country with other popular styles. The weekend started off on Friday with headliner Luke Bryan kicking off the show and getting everyone in the festival spirit. Kane Brown introduced himself to the crowd with a mashup of songs through the ages starting in the 60s and ending with his hit single “Lose it”

Then on Saturday, the day was filled with rock and roll performances mixed with traditional country sounds. Lynard Skynard’s performance at the Palomino Stage drew a huge crowd for the throwback rock show. Keeping with the crossover spirit of the weekend LANCO performed a mash up of some of their favorite 90s songs from all genres including “Beautiful Girl” and “Jealousy”. They ended their show with a performance of their brand new song, “Rival” and told the crowd, “This is what country music is. It’s thousands of people coming together because we believe country music has the power to tell the stories of our lives.”

Sam Hunt took the stage and rocked out with several of his country radio chart toppers and also got in on the weekend’s mash up vibe telling the crowd, “The country music we make today sounds a lot different than it did in the past but I think it’s so important to remember where we came from and honor the bands that came before us.”

Jason Aldean did just that during his headlining act on Sunday where he told the crowd, “Last time at Route 91 we got interrupted so I’m gonna finish this song for all you Route 91 fans tonight!” He was referring to the Route 91 country music festival held in Las Vegas in 2017 where a tragic mass shooting occurred in the middle of his show injuring and killing fans.

Sam Hunt also made a cameo appearance at Sunday night’s afterparty hosted by Diplo at the Palomino stage where the famous EDM DJ debuted his country crossover track for the first time. Other legends also made surprise appearances on the stage including Billy Ray Cyrus and Lil Nas X.

The festival honored the memory of the Route 91 victims all weekend and rising country girl band Honey County debuted the official Stageacoach Honky Tonk song, “Country Strong” on Saturday with over 100 dancers giving a special performance to the anthem.

The weekend ended with tons of memories and great performances for fans. Everyone was already talking about how they couldn’t wait to come back next year! 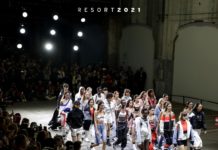 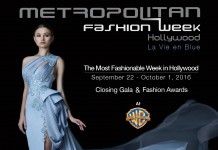 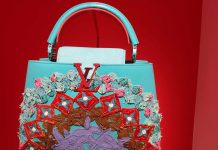 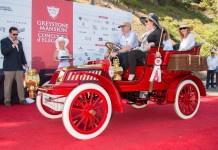 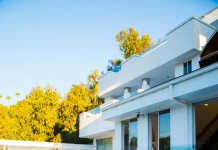