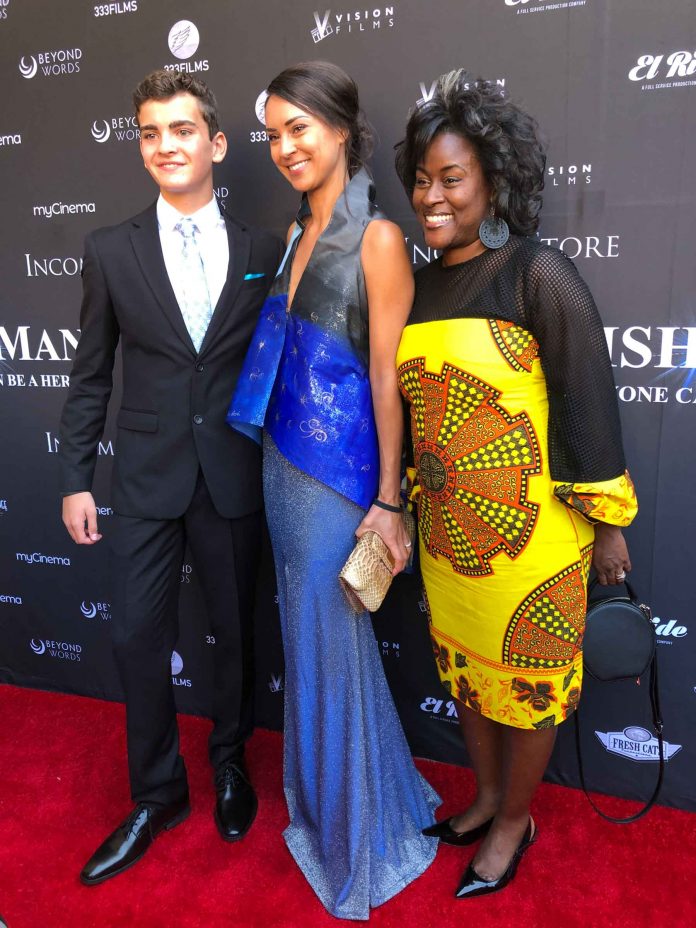 On Tuesday night the Wishman movie premiered at the historical Egyptian theater drawing a crowd of spectacularly dressed Hollywood celebrities and socialites. This special premier was a particularly celebratory occasion as the movie was 6 years in the making and tells the touching story of the founder of the Make A Wish foundation Frank Shankwitz. The cast came out on the red carpet to celebrate the occasion as well as the producers and even Frank himself as well as several representatives from the Make a Wish foundation. Other famous names on the carpet that night included Chris Pine who has previously starred in Startrek as well as many other household Hollywood names.

The movie portrayed Frank’s life from when he was a young boy all the way into adulthood and all 3 actors who played Frank got together for photos on the red carpet. Hollywood Glam got an exclusive interview with Andrew Steele, the actor who played Frank as an adult. Check out all the great interviews below to hear about the red carpet style from some of the guests!

After the red carpet the guests headed inside for the movie. The film was captivating and everyone in the audience was touched by the amazing story of how the now worldwide foundation came to be. According to the producers Frank had approached the team years ago because he wanted a film telling the story of his life to finally be made. The touching film of Frank’s story from abandoned child to Arizona police officer captivated the audience. It was definitely a night to remember and this is a movie everyone can enjoy! 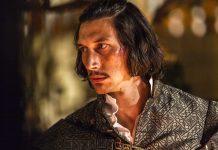 The court has decided: Don Quixote will be the 71st Festival... 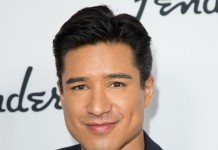 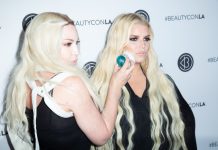 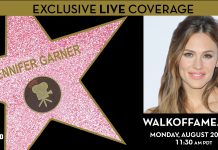