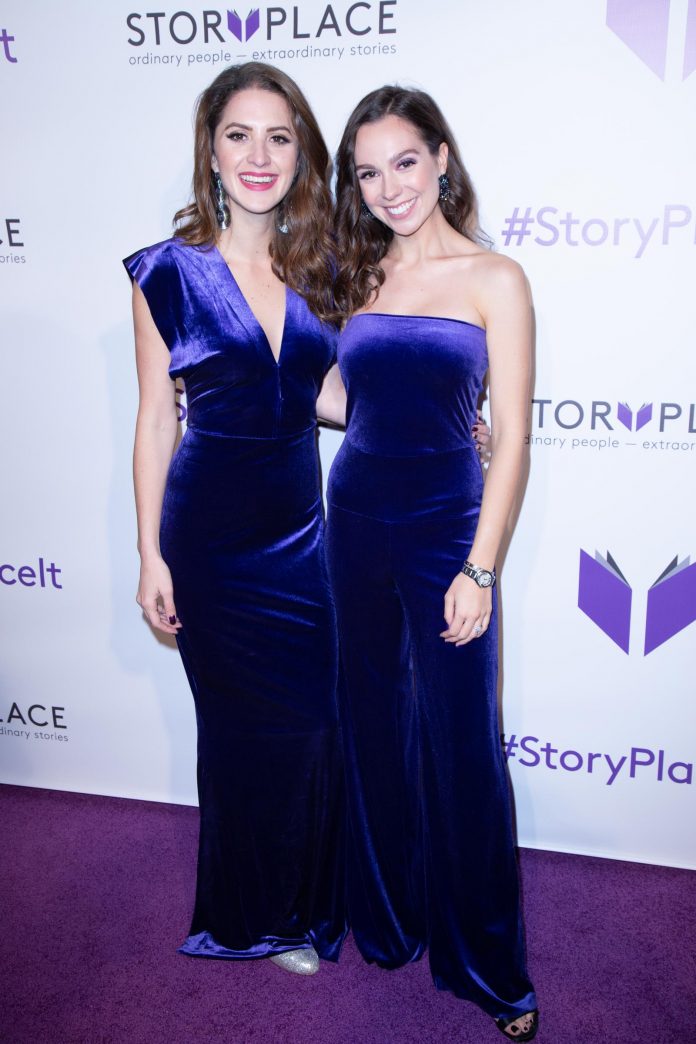 On December 6th StoryPlace hosted its official launch event. The purpose of the red carpet/celebrity party was to introduce the mobile app that gives a voice to ordinary people with extraordinary stories. The founder, Ivana de Maria, and the StoryPlace team celebrated the launch of the app with celebrities like actor Daniel E. Mora, singer Julian De Vizio, actress Marimar Vega, and many others.

Ivana de Maria mentioned to HGM: “We created this app, we’ve been working on this for a really long time, and we are very excited to launch it and to give it a voice and life. I’ve never had a baby but I feel like it’s a baby. It’s a story sharing platform to share true stories, for people to connect through storytelling and promote empathy in the world. I truly believe that a lot of the problems that we have right now are due to the lack of empathy, and so I really wanna do something to promote that… I started a platform that can promote empathy, that can help the world to achieve an ego-less connection”. You can follow Ivana on Instagram @IvanaMaria

We interviewed Argentinian actress Macarena Achagawho was wearing Lorena Saravia that night: “I wanted to tell stories that’s howI ended up acting”. Macarena is on TV show called Amar a muerte, it’s now onair. She is also starring in the movie En las Buenasy en las Malas. You can follow her onInstagram @macabeso.

We also interviewed actor Charles Campos who appeared in Scrubs: “I love it, the location isamazing and the job is done and people invited.. it’s awesome”, he said aboutthe event. When asked about his predictions about the upcoming Oscars season,he stated: “I think The Star Is Bornis gonna swipe everything. I watched all of them, and this is awesome: LadyGaga is incredible, and Bradley Cooper is super talented”. You can follow himon Instagram @Itscharlescampos. 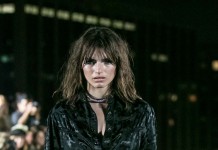 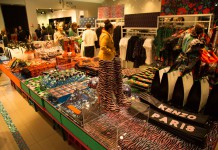 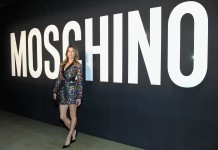 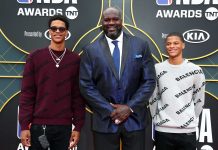