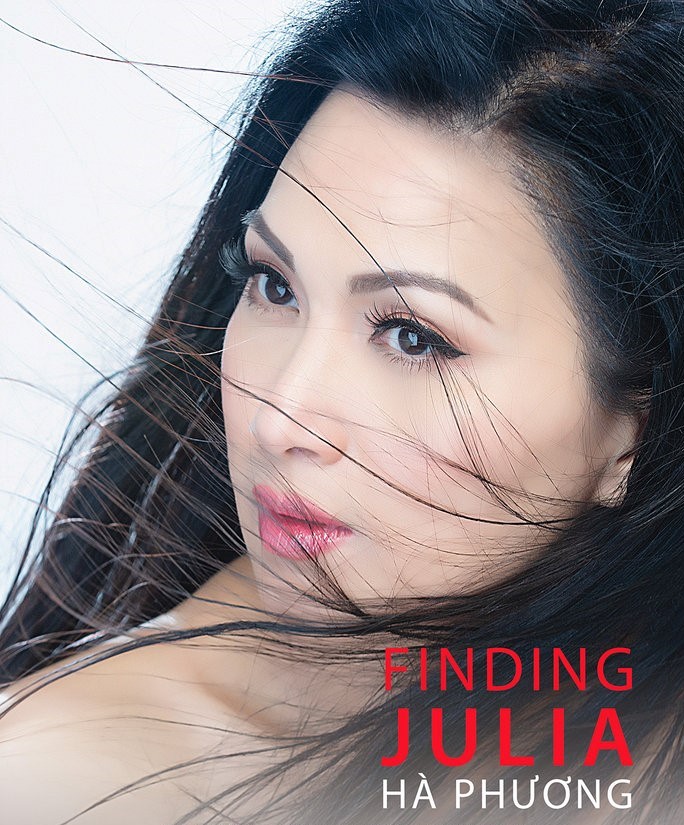 (Los Angeles) Finding Julia joins the 92nd Oscars contention list of films and hopes that the submission of award-winning actor Richard Chamberlain as Supporting Actor, Ha Phuong, as Lead Actress & Story By and Andrew Craft & Ha Phuong as Screenplay By will be nominated for a prestigious Oscar Award.

Finding Julia’s Los Angeles release is on Friday, December 13 – 19th only at the Laemmle Glendale, 207 N. Maryland Ave, Glendale, CA 91206. Check showtimes with the theater. Press members RSVP for tickets to the screening.

Finding Julia is a psychological thriller is the story of Julia Chamonix, a beautiful young Eurasian aspiring actress in New York City Who is caught in a desperate clash between two cultures and her own inner demons. After growing up in Vietnam, Ha Phuong moved to New York in search of her dream to become an international  singer and actress. Giving up for Ha Phuong is not an option and she will never give up on her dreams.

Co-starring Andrew McCarthy and Richard Chamberlain, the film introduces America to Ha Phuong, known as “HP” to her friends— a triple-threat singer, actress and now movie producer. The film is based on the book Ha Phuong wrote, also titled “Finding Julia” that is partly about her life and was a prize-winning movie at the Asian World Film Festival (AWFF). You can watch the movie trailer here:

Ha Phuong began her acting career starring in Vietnamese musicals, and still records her popular songs and albums regularly in her homeland. “Some people said I couldn’t star in and produce this movie because of my limited English, but I wanted to prove that I could do it.” Ha Phuong, who never shrinks from a challenge, hopes to one day be the first truly Vietnamese actress to play the lead in Miss Saigon on Broadway.