Submissions for Costume Designer of the Year – TV and Costume Designer of the Year – Motion Pictures open today and can be made online at www.metropolitanfashionweek.net. The deadline for submissions is Friday, July 29, 2016 at 5:30 PM (PT). All other award categories will be nominated by the MFW Awards Committee and announced on Tuesday, August 9, 2016.

This is the inaugural year for these awards which recognizes individuals and/or teams who have made a significant impact in the haute couture fashion and the costume industry within their specific category.

In addition to the Awards, the evening will include exclusive performances from Cirque du Soleil Las Vegas and a one-of-a-kind fashion show featuring national and international haute couture gowns and costumes. For submission and ticket info, go to www.metropolitanfashionweek.net. View MFW’s official video reel:

As previously announced, Metropolitan Fashion Week Hollywood partners with Warner Bros. Studios to kick off its fourth annual festivities with a series of couture and costume presentations and a benefit show supporting Autism Speaks. Held September 22 – October 1, 2016 at Warner Bros. Studios and various locations throughout Los Angeles, MFW will be hosted and produced by Eduardo Khawam, fashion expert, producer and TV personality for Telemundo and Univision.

Friday, September 30, 2016
Platinum Showcase
at Warner Bros. Studios
Not open to the public or media

Saturday, October 1, 2016
Closing Gala and Fashion Awards
at Warner Bros. Studios
Doors open at 7:00 pm
Fashion Show & Award Ceremony at 8:30 pm
###
ABOUT METROPOLITAN FASHION WEEK:
Metropolitan Fashion Week is one of the fastest growing fashion weeks in the United States, with shows in Seattle, Los Angeles, Las Vegas, Palm Springs and soon, New York. Metropolitan is the only fashion week in the world that features both Fashion Designers and Costume Designers, from around the world, on one runway. Metropolitan Fashion Week has made a global impact on the fashion scene by presenting events held in dramatic, non-traditional venues that showcase not only fashion designers and costume designs, but also the most beautiful venues each city has to offer. Celebrating the world of fashion and costume designers in the categories of Avant Garde and Couture Gowns, MFW spotlights over 150 works of art created by international fashion and costume designers and are original “one-of-a-kind” creations. View MFW’s official video reel here: 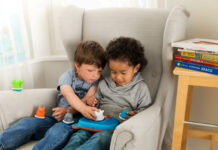 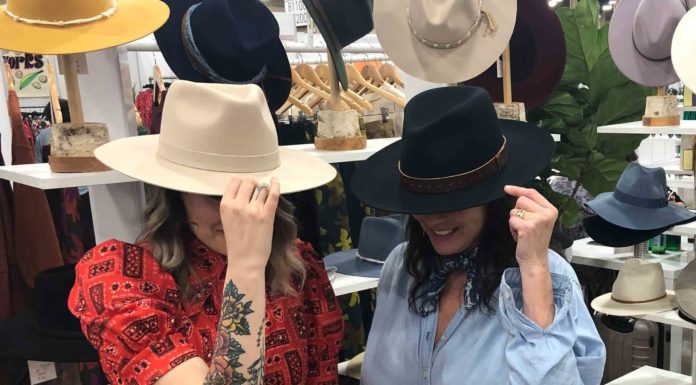 The Names Behind Ariana Grande’s Record Breaking Album Set to Speak at ASCAP ...