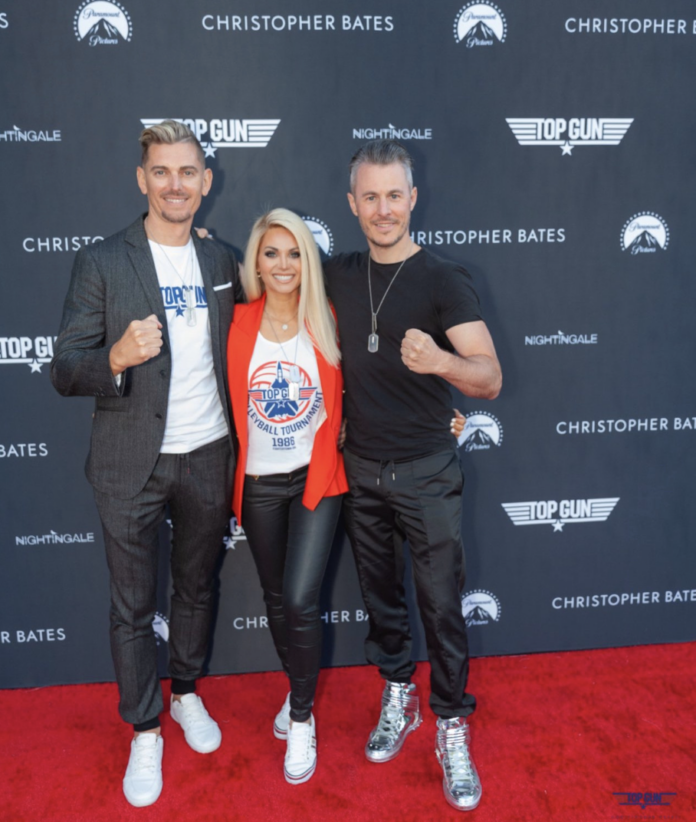 The Top Gun x Christopher Bates collection is available online, shipping to Canada, the USA, Germany and the UK, and can be purchased in select retailers, including Shinobi Menswear in Las Vegas and Newport Beach, Gotstyle and The Coop in Toronto, and Breuninger.com in Germany.

Founded in 2008, Christopher Bates designs for fashionable individuals who are in their prime regardless of age, race, colour, gender, or creed. Originally from Vancouver, Canada, Christopher Bates has chosen his real name to represent himself in the fashion world. Inspired by the exclusive fabrics and artisanal Italian producers he works with, Bates’ commitment to quality and authenticity is absolute. This commitment, in harmony with his honed talent for timeless design, clever details, and bold colour palette, is what has established him as a renowned expert in style. Bates has received numerous accolades over the years including: the Canadian Menswear Designer of the Year Award, CAFA (2019) and the Visionary Award from Fashion Group International, FGI (2018). For more information go to https://christopherbates.com/ or follow Christopher Bates on Instagram, Facebook, and LinkedIn. 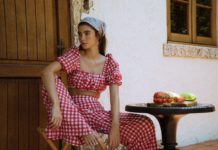 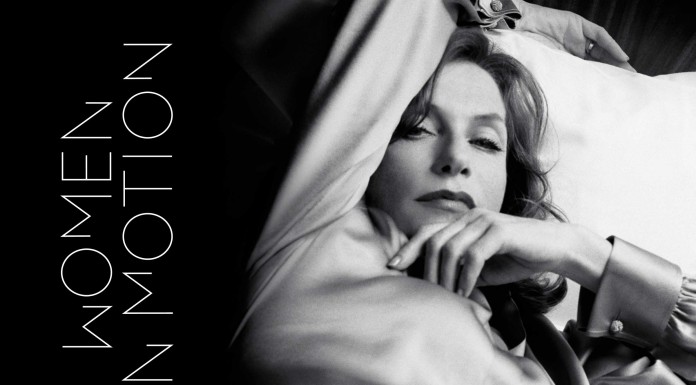 Kering, official partner to the Festival de Cannes, Has Chosen Isabelle Huppert as the 2017 Face of Women in Motion.