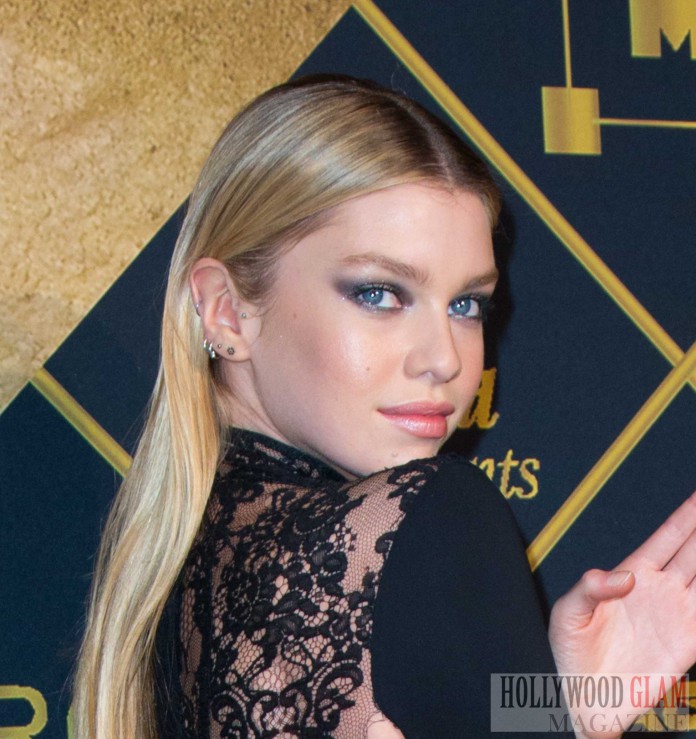 What’s hot this summer? On July 30th the 26-year-old Australian star gave a stunning performance in The Hollywood Palladium during the 16th Annual 2016 MAXIM Hot 100 Party produced by Karma International and hosted by beautiful Stella Maxwell. Iggy Azalea’s new single is coming out, and we can’t wait to see what this great collaboration with French Montana is all about.

WAGS’ Sophia Pierson shared her thoughts on the event: “I love all the beautiful women here; it’s very inspiring and encourages me to go to the gym”.

“I am super excited to be here”, – said Victoria’s Secret Angel Chanel Iman to HGM.

Another beauty, fashion model and actress Eva Marcille was also happy to attend the hottest LA event: “I came out to have a good time. It’s Maxim 100!”, – she admitted in her exclusive interview to HGM.

The event couldn’t be better with Victoria’s Secret model and the Maxim’s Hot 100 winner Stella Maxwell showing up on the red carpet wearing a stunning black lace dress.

During the night guests were treated to the Best Damn Root Beer floats around, while seeing a behind-the-scenes fashion shoot with Pure Model Club and some of the world’s most beautiful models. Glam touch ups for models was provided by Gallany Cosmetics, while fashion shopping demos were presented by retail app, Markable. Refreshing rose water and saffron beverages were provided by H2rOse, in addition to amplifying sips by Monster Energy, while VIPS party with the world’s social elite.