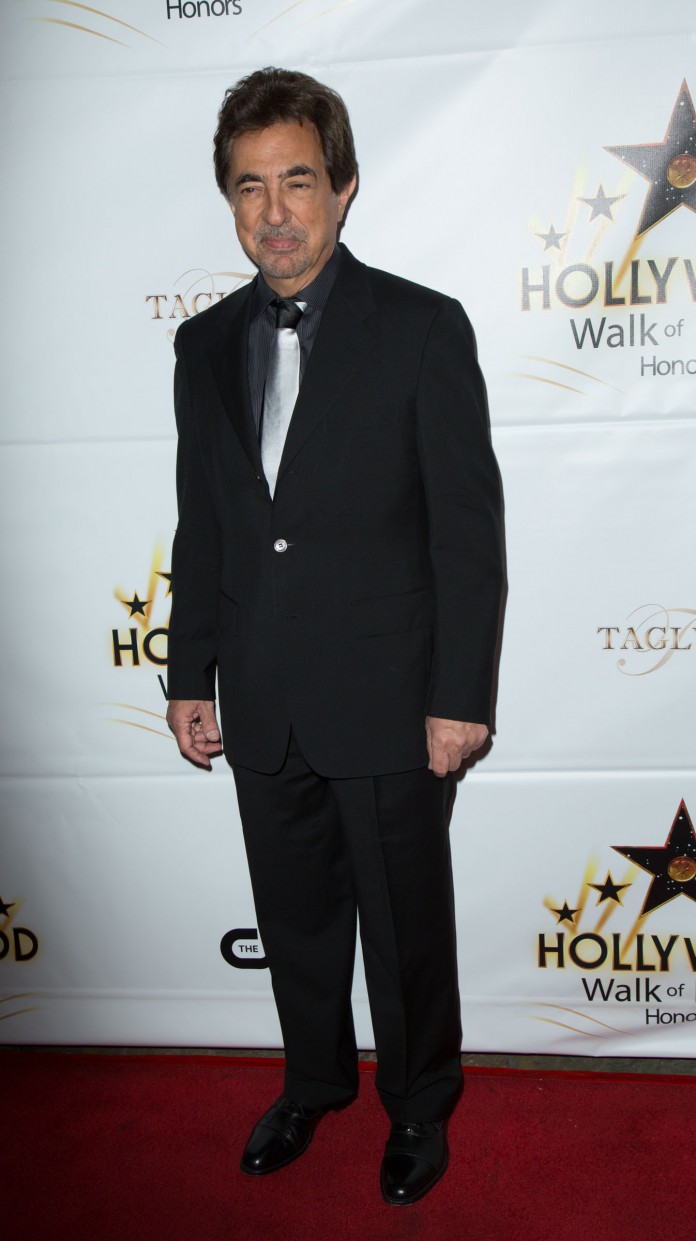 At Hollywood Walk of Fame Honors

On October 25th media and stars celebrated Hollywood Walk of Fame honors filmed as a first-ever live television event for the CW Network in the legendary Taglyan Complex. The marvelous event was featured a special celebrity tribute dinner, with presentations, honoring the legacy of the iconic Hollywood stars who are on the world famous Hollywood Walk of Fame. The event also celebrated the Hollywood Historic Trust and its efforts to promote and protect the Walk of Fame.

Hollywood Walk of Fame Honors was hosted by famous American actor and producer Joe Mantegna and his daughter Gia Mantegna. Other attendees of the star studded red carpet included

“This is such an honor to be here, even to be considered to be a part of all of this”, – shared actress Gabrielle Ruiz with HGM. She also mentioned that in Season 2 of Crazy Ex-Girlfriend “everyone is adapting to what they were fighting for in season 1”.

HGM also congratulated singer BC Jean who shared with us she was engaged to Mark Ballas (Dancing with the Stars) and even showed to us her engagement ring. “I am performing Roses and Violets, our first single that Mark and I released last year”.

In his interviews to press, legendary boxer Mike Tyson admitted the last person he supported on Hollywood Walk Of Fame star ceremony was LL Cool J. He shared to press he was excited to be on the Hollywood Walk OF Fame red carpet. Watch out for several upcoming movies featured him! From Tv show Mike Tyson Mysteries  to Tour De Pharmacy  and Public Disturbance scheduled for the next year. 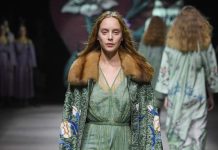 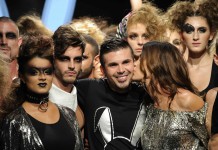 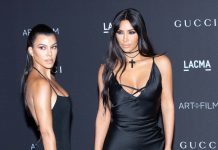 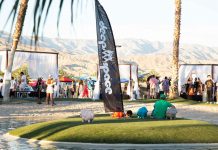