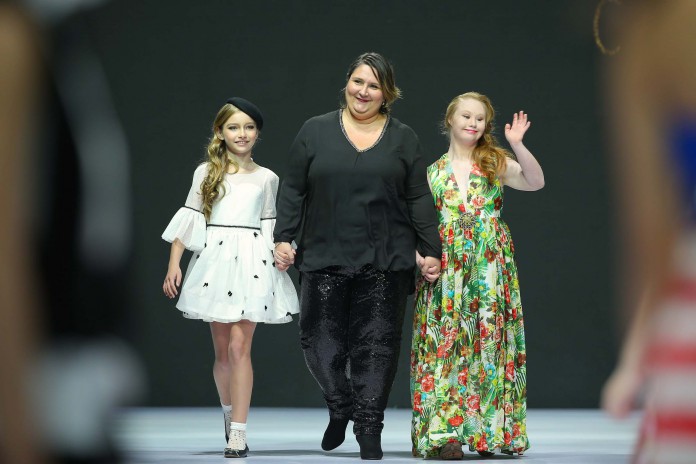 Founded by Philanthropist and Designer Erik Rosete, Art Hearts Fashion is a leading platform for emerging designers to showcase their collections in a contemporary fashion week setting. AHF events have been held in New York, Miami, and Los Angeles.