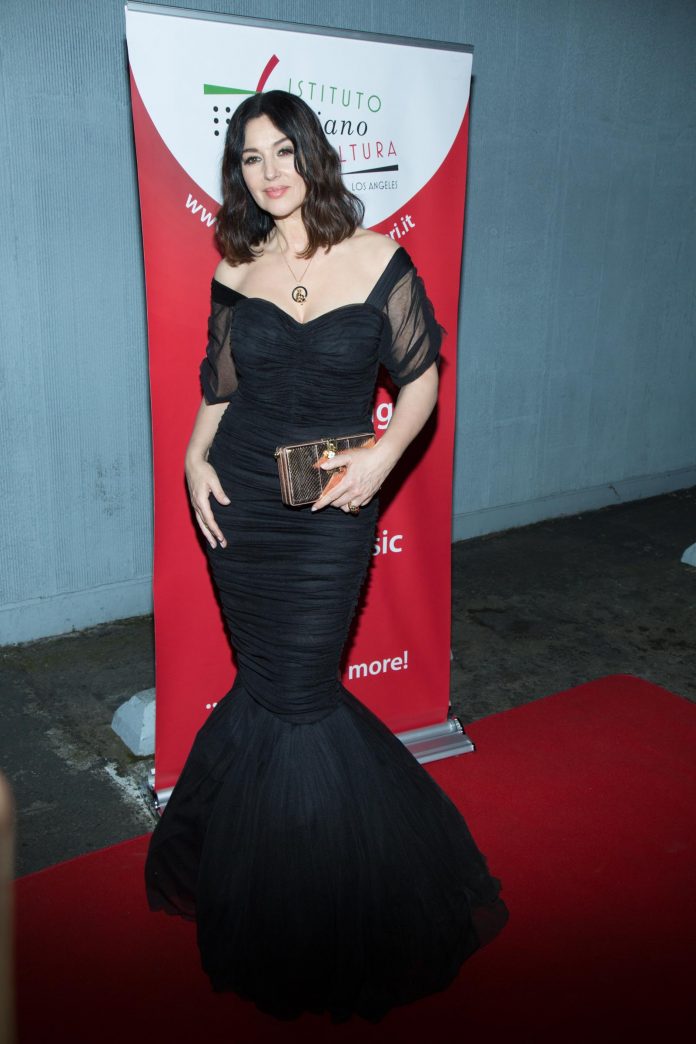 Famous Italian actress and fashion icon Monica Bellucci was honored with the Filming In Italy and IIC (Italian Institute of Culture) Los Angeles Creativity awards presented by Filming On Italy General Director Tiziana Rocca and the Art Director Claudio Masenza. The ceremony took place during the Opening night of the Filming On Italy festival and was followed by the screening of Emir Kusturica’s On The Milky Road starring Bellucci.

The actress was wearing an elegant black gown at the event. She thanked everyone and mentioned that the movie was not about politics.

The film tells the story of two people who fall in love with each other during the Bosnian War. Bellucci’s character is watching the famous Soviet movie The Cranes Are Flying about a couple being torn apart during World War II. A similar story happens to the bride portrayed by Monica.

Kusturica’s movie is an incredible fairytale, tragic and funny at the same time. It shows the true power of love and beauty. The film was produced by Paula Vaccaro, Emir Kusturica, Lucas Akoskin, and Alex Garcia.

The film festival took place from January 31 until February 2nd .

Filming on Italy is produced and organized by Agnus Dei Tiziana Rocca with Italian Institute of Culture Los Angeles, with the patronage of Italian Consul General of Los Angeles, the support of the Cinema Direction MiBACT,  ICE Los Angeles, ANICA. 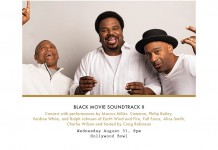 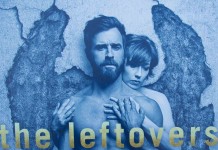 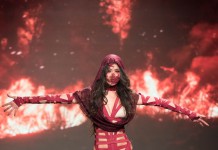 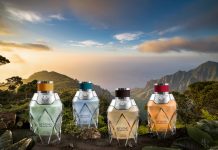