Project Angel Food held its third annual Garden Party on Sunday March 25, 2018 at an exclusive private residence in the Hollywood Hills where Jennifer Holliday and Sheryl Lee Ralph were reunited on stage more than 30 years after their Broadway debut in the milestone Tony Award winning musical Dreamgirls.

Sheryl Lee Ralph introduced Jennifer Holliday, who performed four songs including “The Way We Were,”  “I’m Changing” and the showstopper “And I Am Telling You I’m not Going.”

Jennifer and Sheryl Lee have been longtime supporters of Project Angel Food – in fact Sheryl Lee is a trustee of the organization.  Jennifer won the 1982 Tony Award as Best Leading Actress in a Musical and she also won a Grammy for her performance.

The bond between two divas belied the rumors of friction. In fact, Jennifer addressed it on her Instagram profile writing, “Thank you Sheryl Lee @diva3482 for coming to support me at my concert for @projectangelfood in Beverly Hills last night – THANK YOU!” She acknowledged the new star of Claws for being Project Angel Food’s auctioneer for the event and helping raise more than $120,000. Jennifer said, “No words can express what her presence meant to me … While I was performing I could see Sheryl Lee watching me sing from the sidelines just as she used to watch me sing from the wings backstage at the Imperial Theater in New York almost 37 yrs ago… Her smile when I turned to look at her let me know and confirmed to me that our past was now far behind the two of us and that the breakthrough in our friendship is not only real, but it is an unbreakable bond.”

Since 1989, Project Angel Food has prepared and delivered more than 11 million meals — currently 11,000 per week — free of charge to men, women and children living with critical illnesses. Project Angel Food expanded its initial mission from serving people living with HIV/AIDS to include medically tailored meals, prepared by the staff and volunteers, for those combatting cancer, kidney failure, diabetes, congestive heart disease and other illnesses. The mission has always remained intact, to feed and nourish the sick, by delivering healthy, nutritious meals throughout 4,400 square miles of LA County. More than 97% of Project Angel Food clients are living below the poverty level, and Project Angel Food is their lifeline, filling a vital need in all communities. The client demographics are testimony to this: 37% Latino, 29% African-American, 22% Caucasian, 6% Asian/Pacific Islander, 1% Native American and 5% Multicultural. 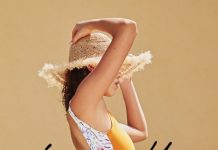 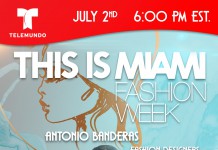 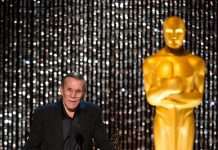 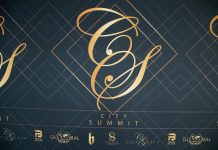