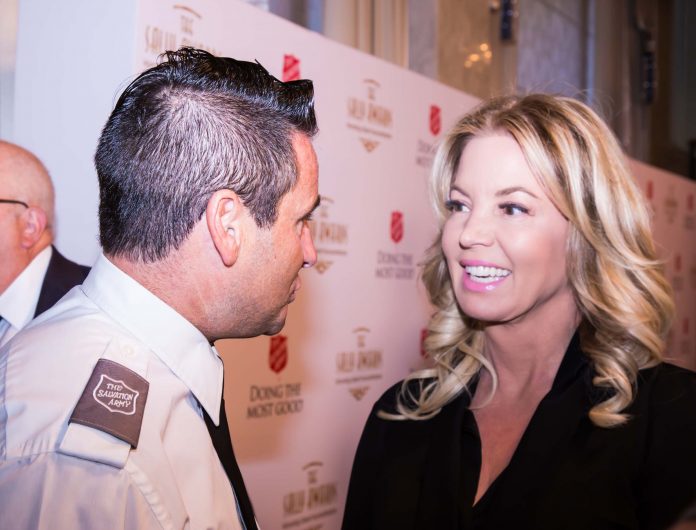 Kevin Downes and Cindy Bond (producers, I Can Only Imagine) were awarded with Special Recognition.

Caitlyn Jenner and Sophia Hutchins were spotted later that night.

Live auction and Fund-A-Mission were a great part of the program.

About The Salvation Army:

The Salvation Army’s social services range from the fight against human trafficking to providing arts programs to children in under-served communities. It has historically responded to changing social service needs meeting the homeless, the hungry and the forgotten where they are.