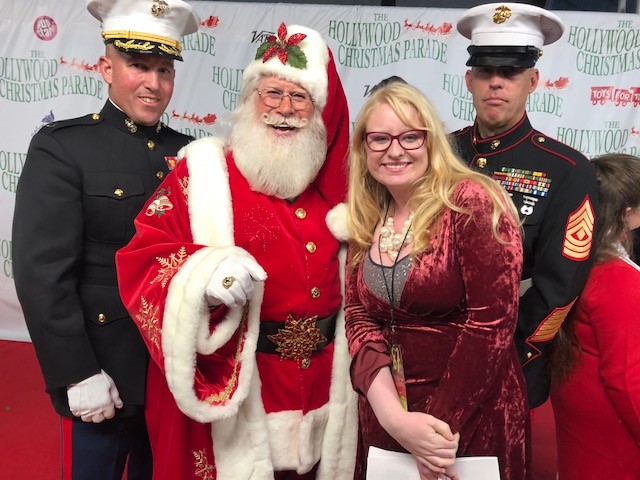 The Hollywood Christmas Parade on Sunday November 25th kicked off the Holiday Season for LA with celebrity performances and beautifully decorated floats as well as a star studded red carpet. The parade route ran along the historic Hollywood Walk of Fame and the night kicked off with an amazing concert set up in front of the famous TCL Chinese theater.

The crowd enjoyed performances from singers in all genres including country artist Clare Dunn and pop sensation Ashanti.
On the red carpet Casey Kimberly Caldwell Harvey from American Idol gave an exclusive interview to Hollywood Glam before heading to the stage to perform Christmas carols for the crowd. She said, “I’m excited to see all my idol friends and so happy to be here. My daughter and my husband are gonna be riding on the float with me today.”

Clare Dunn performed a beautiful version of Silent Night and also premiered her brand-new song “Tuxedo” for the audience. The excited parade attendees were also treated to a magic show by Ed Alonzo.

Next David Arhculeta gave a great show singing several Christmas classics. Finally, Ashanti performed “Santa Baby” with her signature pop flare. The parade kicked off with the Marines Marching Band of San Diego. The parade was also a great opportunity to get into the spirit of the season by giving to the Toys for Tots charity. First Sargeant Bill Holodnak, and Lt. General Pete Osman President and CEO in charge of the Marines Toys for Tots foundation also attended the parade as Santa’s official escorts. Santa spoke to Hollywood Glam Magazine as well saying, “This is a wonderful time of year not only for getting gifts but for giving and you can make a wonderful difference in a child’s life by donating to Toys for Tots.”

The parade also included floats with characters from Charlie Brown and more fun Christmas themed celebs. Everyone enjoyed the beautiful floats and the weather was perfect for enjoying the events along the boulevard. 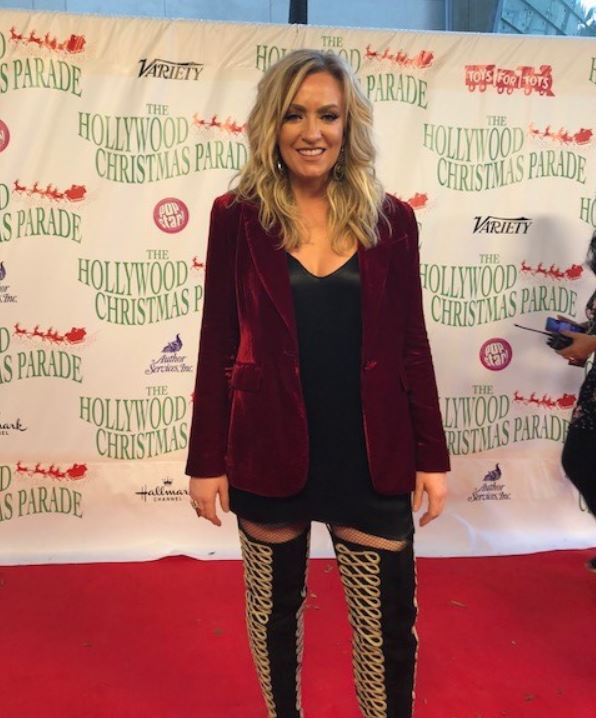 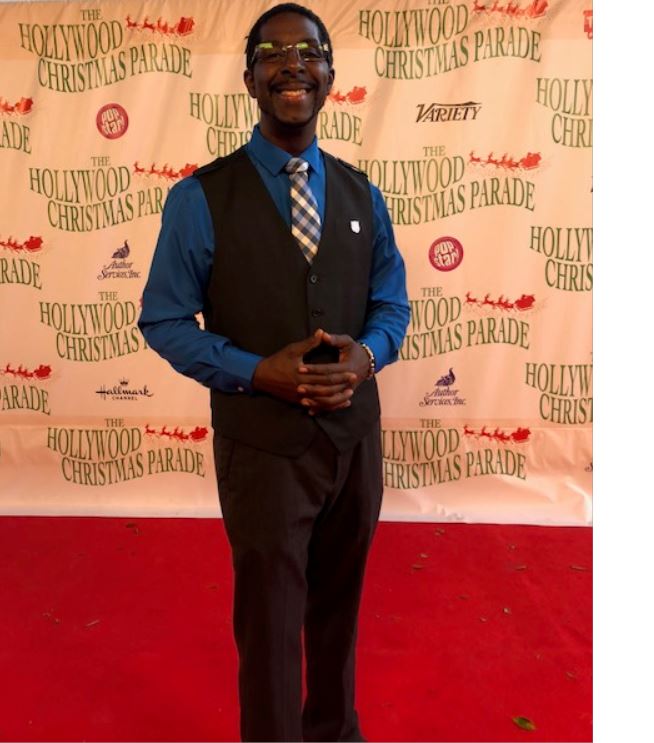 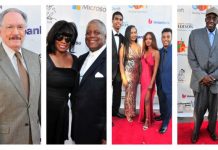 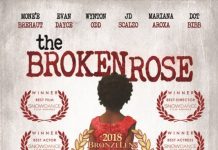 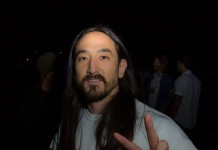