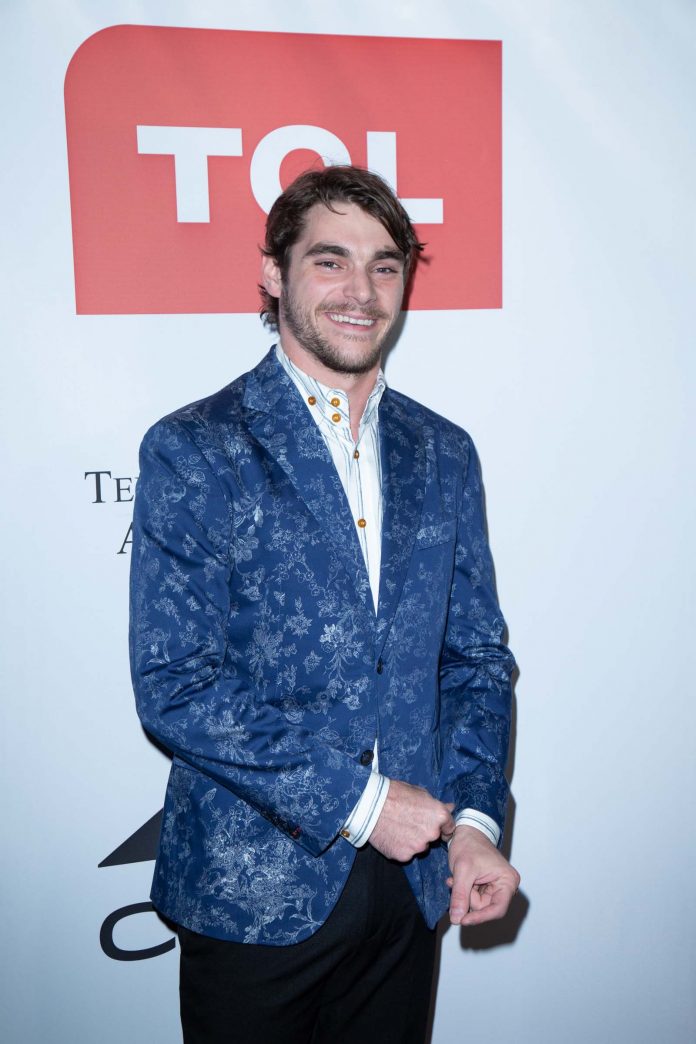 The UN General Assembly’s conclusion of its annual meeting in New York last week had initiated a global dialogue discussing the focus on the UN Sustainable Development Goals. As a part of that dialogue, on October 23, Advocacy Honors produced the 5th Annual Television Industry Advocacy Awards right in Hollywood. The evening opened with United Nations Association Executive Director Rachel Pittman presenting on the Eve of UN Day: Sustainable Development Goals.

These opening remarks stimulated an inspirational evening of conversation about how the Television Industry could use their collective platform to advocate for awareness and to effect change. Each of the distinguished Honorees/Presenters are true advocates who’ve made an impact with their platform: actor Tony Goldwin, former CNN Anchor Isha Sesay, and actor RJ Mitte.