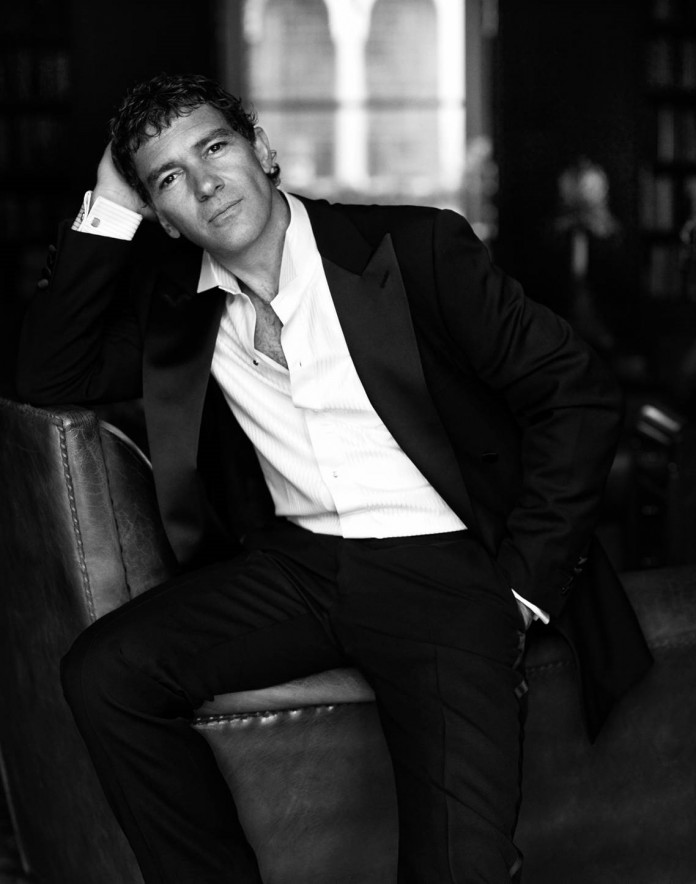 JULIOIRANZO, President of Miami Fashion Week and in representation of the entire organization, welcomes ANTONIO BANDERAS and thanks him for his active involvement as HONORARY PRESIDENT.

“ANTONIO BANDERAS with his creative talent, network and charisma gives a new boost to MIAMI FASHION WEEK. We are at the point of renewal and relaunch to position the event to a higher dimension and become part of the TOP international fashion circuit”, says IRANZO. 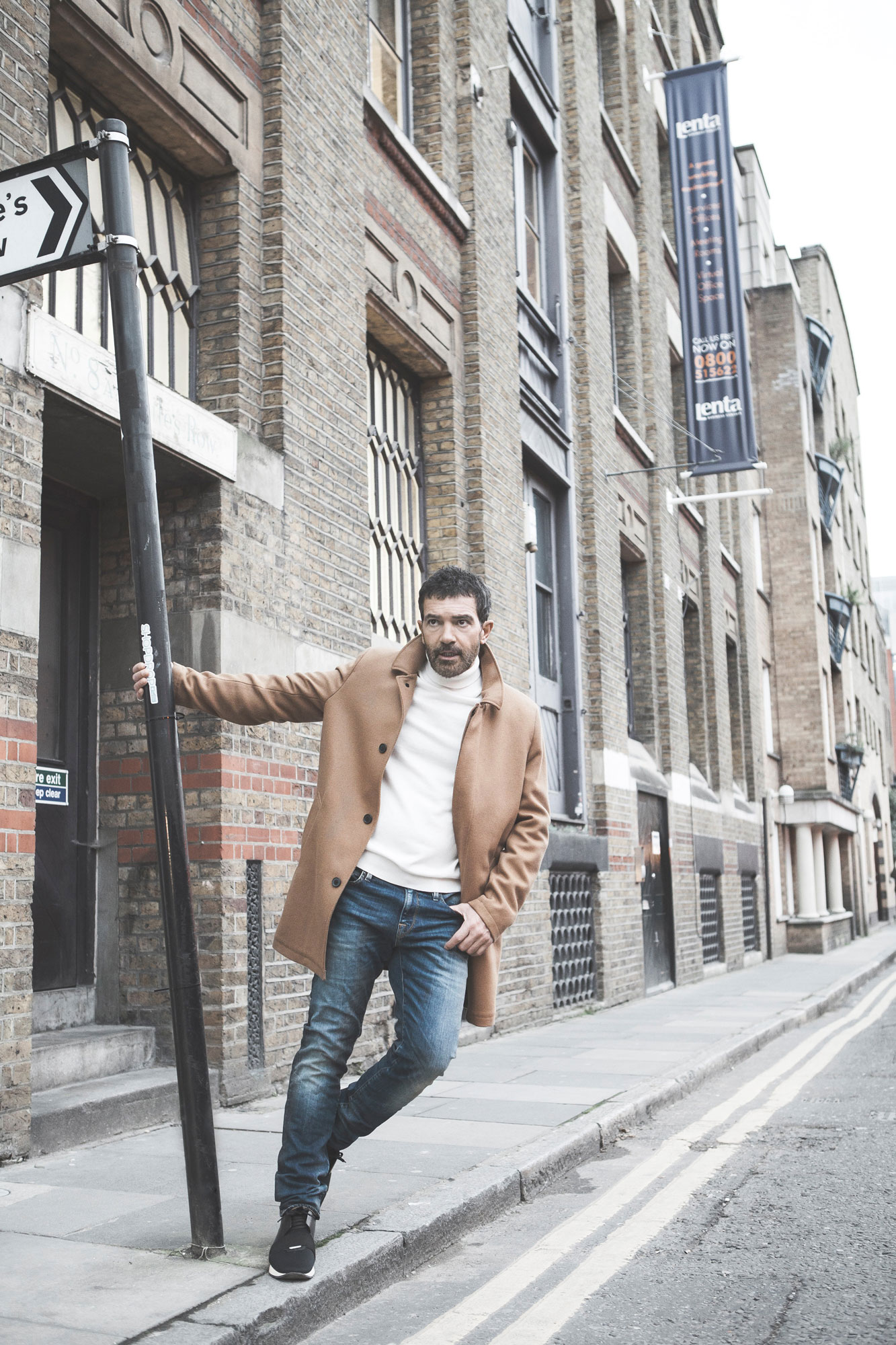 BANDERAS has expressed his excitement about his involvement in this new fashion project and to form part of the organizing team that counts with prestigious collaborators such as Sergio Salerni, as well as the teams in Miami, Milan, Barcelona and Madrid.

Unquestionably, Miami is a city in full swing with rapid growth in all areas that deserves to have a fashion event of the highest international level. This is for me a very exciting challenge indeed”, says Banderas about this new facet.

The renowed actor has recently completed his first fashion course at London´s Central Saint Martins. Antonio is launching next fall a Men´s Fashion Line with his own label: ANTONIO BANDERA´S DESIGN in association with the Danish multinational BESTSELLER.

The new group The Fashion Shows, that is behind Miami Fashion Week brand, has an aggressive and innovative strategic relaunching plan for the event that will revolutionize the fashion industry in the city of Miami and with Antonio Banderas on board it will surely be the event of reference for the national and international market. 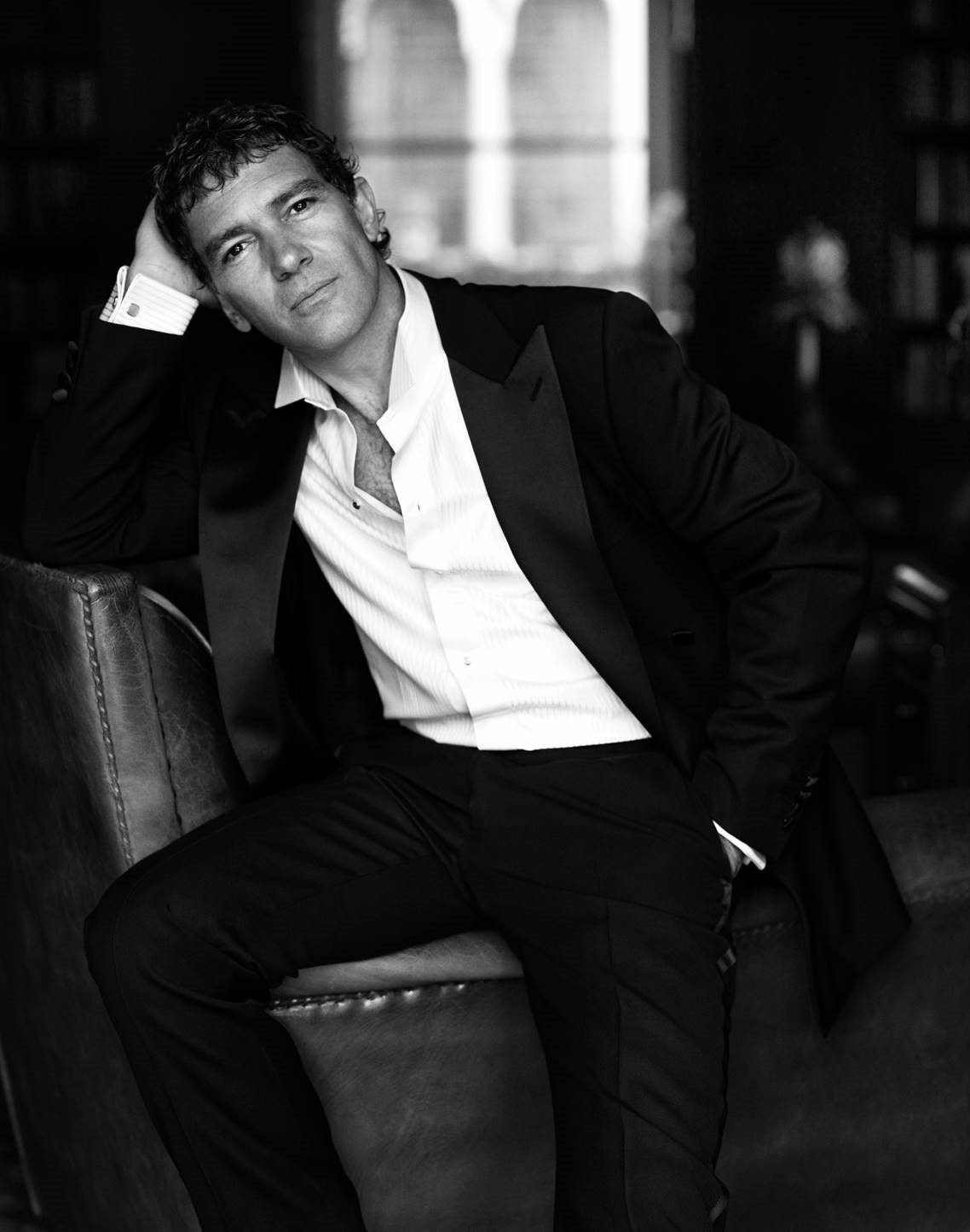