The Best of MMA: Karen Darabedyan 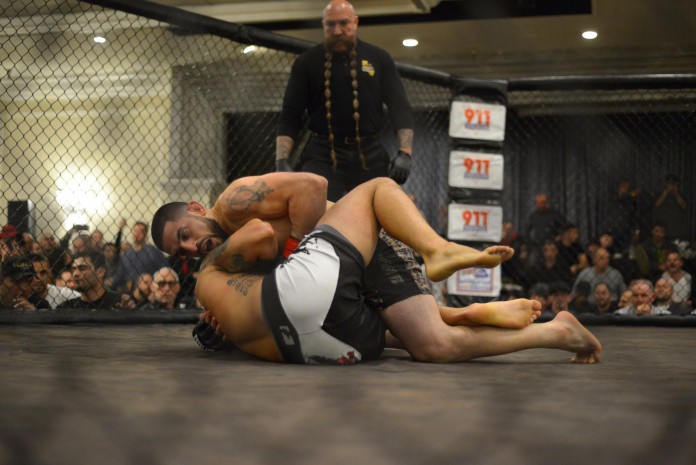 T Fashion shoot includes an article of Professional and passionate Mixed Martial Artist (MMA) Fighter, Karen Darabedyan who in the last year and a half struggled to find opponents in a few of his bouts due to his dangerous background and skills of fighting style. Darabedyan  returns to the cage to compete again this weekend; Friday March 4th vs Pablo Sabri in the “Lights Out Promotion & Bash Entertainment” presenting “California Xtreme Fighting, The Return.”

Karen Darabedyan is an Armenian mixed martial artist who have positioned himself as a very well-rounded fighter through diverse and extensive training currently training under HAYASTAN MMA training center with Gokor Chivitchian and Gene LeBell. Sensei Darabedyan as his students may formally conduct him in forms of their respect in the Dojo to whom they refer to as their Master instructor of their Martial arts education and training. He is a very respected figure to his students, his people of Armenia as well as in the sport of MMA. He has much passion in teaching of his diverse skills and knowledge of Mixed Martial Arts to the younger generation, as well as assisting his teammates and other Top Fighters in preparation for competition. His passion in this sport as he feels to have become a big part of him, is also a reason he strives as to becoming the best in this game of MMA.

Darabedyan began studying karate at the age of 5. Taekwondo at the age of 9, earning his black belt in both at age 18. He began expanding his martial arts skills and training in middle school by training boxing, kick boxing, judo and wrestling; earning a black belt in judo by age 16 and establishing an undefeated record of 12-0 amateur boxing record by 18. By High school, he claimed two judo state championship titles and placed third in the nation. Darabedyan entered the world of grappling at age 16 placing 1st in the Intermediate Men’s No-Gi Lightweight division at the 2004 Grapplers Quest West 5 and winning 1st place at under 189.9 pounds in the 2007 World Grappling Games Best of West. Darabedyan began his 1st MMA bout at age 18 by win of 1st round Knock out. Karen Darabedyan  has compiled a 11-6 record.

Despite Karen’s strong judo and grappling background, he tends to favor keeping the fight on his feet as a striker, as his first fight with a win by KO he showcased his power in his punches which brings me to conclude by saying, Darabedyan is a very dangerous opponent to be up against. Darabedyan believes and see himself in his capability, to be of Top ranking fighter in “The UFC” and possibly being a World Champion in his Bantamweight Division 155 or Welterweight Division 175. Darabedyan. 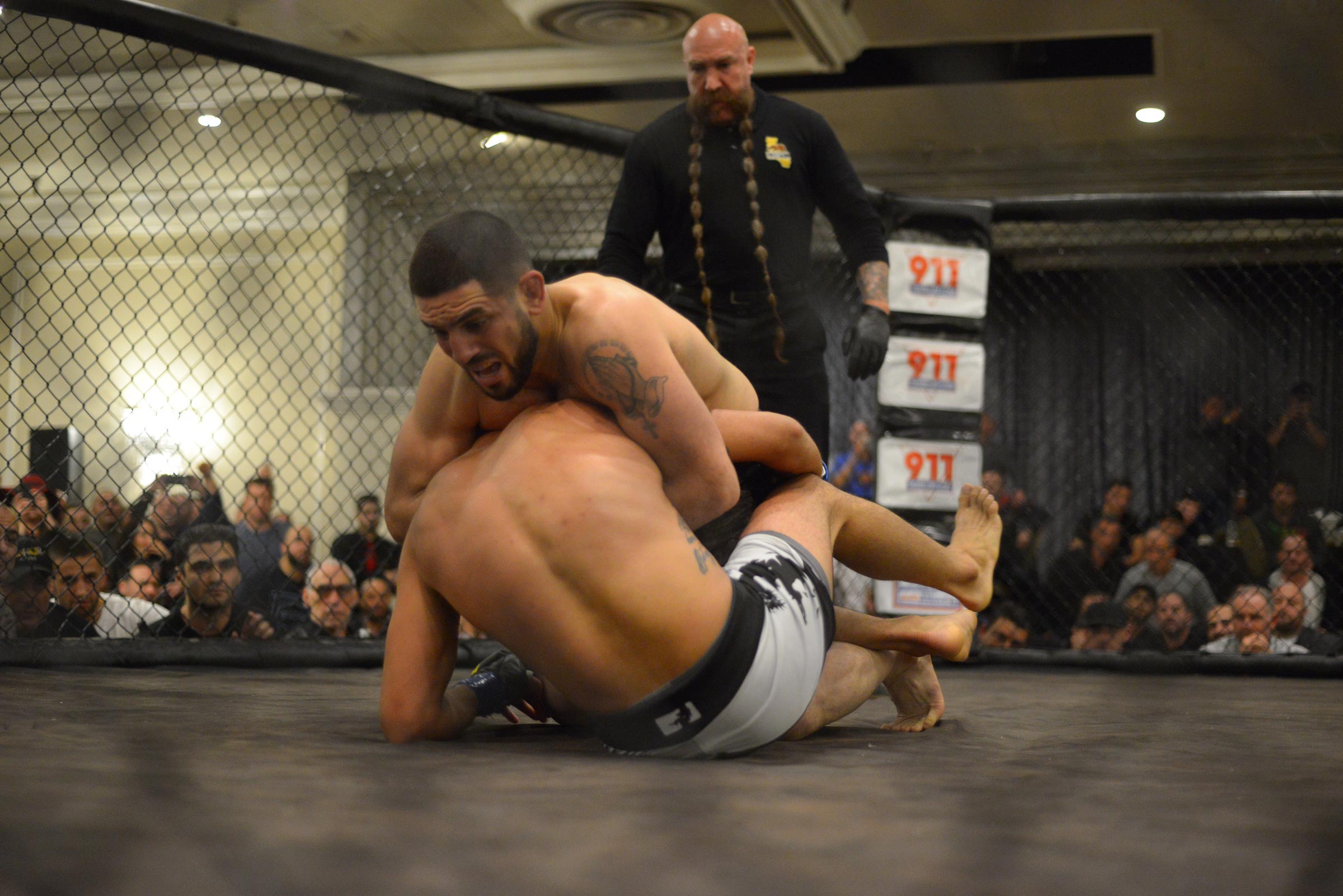