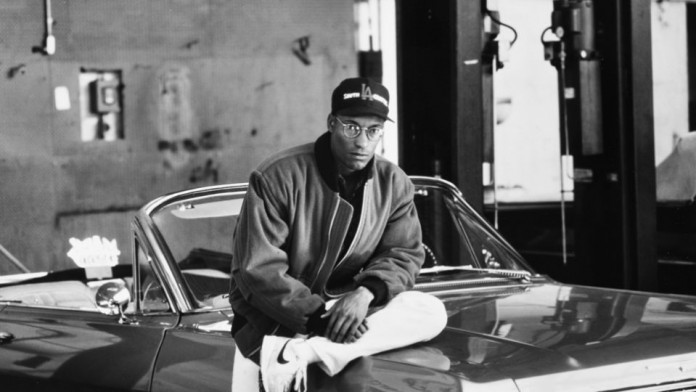 This 25th anniversary screening in New York City will be followed by an onstage conversation between Oscar-nominated writer-director John Singleton and acclaimed novelist Walter Mosley.  The event is part of the Academy’s Spotlight on Screenwriting series.

Two-time Oscar-winning visual effects artist Rob Legato will offer background notes and visual design insight at the premiere of a new 4K digital restoration of Alfred Hitchcock’s “Rebecca” (1940).  The film received Oscars® for Best Picture and Black-and-White Cinematography, as well as nine additional nominations.  The print is courtesy of the Walt Disney Studios, which supervised the restoration.

As part of its George Stevens Lecture series, the Academy will celebrate the 60th anniversary of the Best Picture nominee “Giant” with a screening and onstage conversation between Academy governor Gregory Nava and actress Elsa Cárdenas, who has a supporting role in the film.  The first commercial motion picture to take on prejudice and racial intolerance toward Mexican Americans, “Giant” received a total of 10 Academy Award® nominations and earned George Stevens his second Directing Oscar.

For more information about Academy events, and to purchase tickets, visit www.Oscars.org/Events.