Art Hearts Fashion kicked off Miami swim week with amazing talent for a great cause at the FUNKSHION tent. The highly anticipated runway shows featured collections of both nationally and internationally acclaimed designers. The 7pm presentation opened with Just Bones Boardwear featuring their Ocean Collection with the brands signature board shorts and sexy bikinis, followed by the debut of Du Aqua Swimwear by Veronica Valle, a luxury resort collection. The evening heated up with a fiery presentation by Cirone Swim. California favorite, celebrity designer Courtney Allegra showcased her fun and flirty bikinis at the finale of the 7pm presentation.

The 9pm showcase opened with a Havana themed runway show by international resort brand Hale Bob, followed by a sexy men’s resort/swim collection by Argyle Grant. Celebrity designer Mister Triple X spiced things up with “BANDITS”, a sexy swim and resort presentation highlighted by the brands signature edge and cool shades by Gwen Stefani’s L.A.M.B. sunglasses and shoes by Alejnadra G. The grand finale was held by none other than couture designer Rocky Gathercole showcasing his latest bikini and resort couture creations.

The next edition of Art Hearts Fashion will take place at New York Fashion Week September 12th-15th at the Angel Orensanz Event Space and on October 8-13th in Los Angeles.

Art Hearts Fashion is leading the way in combining fashion and philanthropy by raising awareness and funds for great causes while celebrating the art of fashion. The runway shows presented by AIDS Healthcare Foundation help raise awareness for HIV/AIDS and this seasons shows are dedicated to their #KeepThePromise campaign which highlights AHF’s mission to provide access to treatment to the millions living with HIV.

Art Hearts Fashion was created in 2011 to revolutionize the fashion scene by providing the top runways in the world for creative designers to showcase their work on the biggest venues at a fraction of the cost. Buyers, Celebrities, Stylists, and Top-Tier Press frequent Art Hearts Fashion to get a look at the freshest collections from trend-setting designers across the globe. 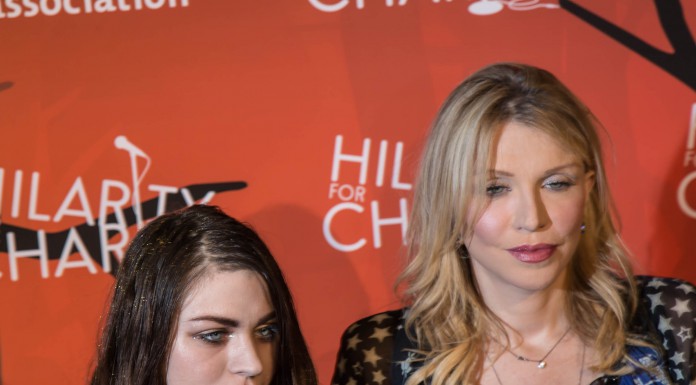