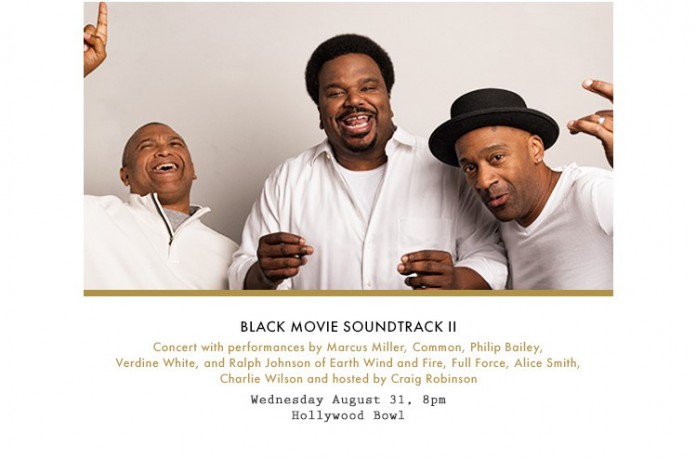 Special screenings of “Purple Rain” and “King of Jazz,” plus
the return of The Black Movie Soundtrack at the Hollywood Bowl

Los Angeles, CA – The Academy will highlight the art of film music with three programs in August: the West Coast restoration premiere of “King of Jazz,” a tribute screening of “Purple Rain” with members of the cast and crew, and a live concert celebration of The Black Movie Soundtrack, featuring Oscar®-winning recording artist Common and guests.  The events will take place at the Academy’s Samuel Goldwyn Theater in Beverly Hills and at the Hollywood Bowl.

The schedule is as follows:

Restored to its original length and two-color Technicolor glory, “King of Jazz” is a revue with songs, sketches and production numbers built around American bandleader, composer and orchestral director Paul Whiteman.  Earning an Oscar for Art Direction, it was filmed entirely in early two-color Technicolor, and features the first-ever Technicolor animation by Walter Lantz.

The Academy celebrates the life and legacy of Prince with a screening of “Purple Rain” in 35mm.  “Purple Rain” grossed almost $70 million at the box office, sold over 20 million copies of the soundtrack, won an Oscar for Original Song Score and helped turn Prince into the sensation he remains today.