Following FW16’s collection ‘Brunch with the Band’ during LA Fashion Week last March, Sav Noir has continued the theme of dressing a fictional band for their on-and off-stage appearances. The ‘Band on Tour’ SS17 collection includes agender pieces in floral jacquard and silver pleated lame that personify the brand’s authentic affiliations with trailblazers in the music and art world.

Edwin Haynes, the brand’s creator, says “I tell the story of my life through my collections. I give you the best of me by being me.”

Founded in San Francisco in 2010 by Edwin Haynes, Sav Noir has grown from an independent streetwear upstart to a luxury label that is now designed and manufactured in Los Angeles. The brand is sold on savnoir.com and in exclusive designer boutiques across the country. 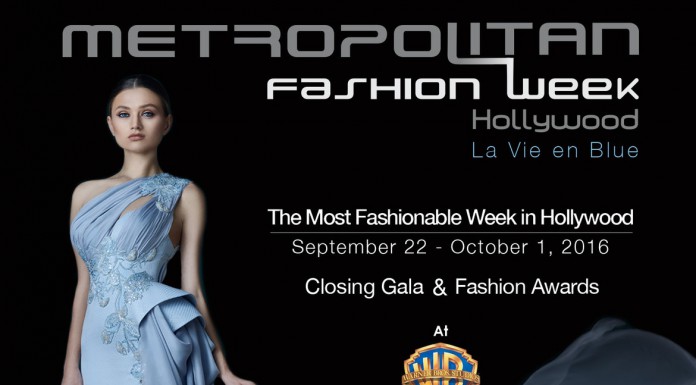