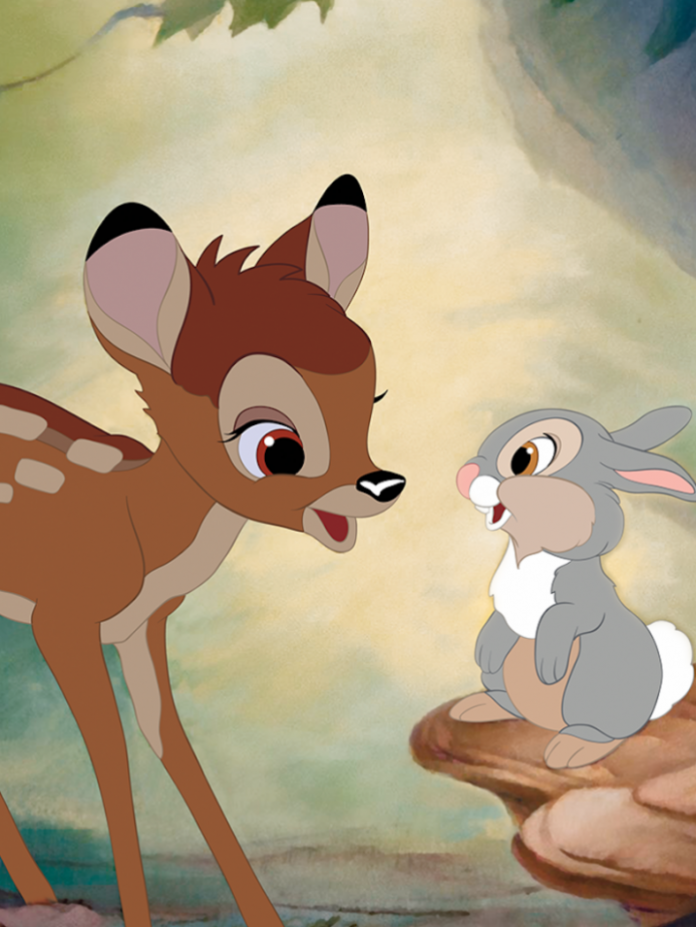 LOS ANGELES, CA – The Academy of Motion Picture Arts and Sciences will host a special screening of the Oscar®-nominated animated feature “Bambi” in honor of the film’s 75th anniversary on Monday, May 15 at 7:30p.m. at the Samuel Goldwyn Theater in Beverly Hills. Hosted by film critic Leonard Maltin, the evening will feature a panel discussion with voice actors Donnie Dunagan (voice of young Bambi), Peter Behn (voice of young Thumper), animator Andreas Deja and production designer Paul Felix.

ABOUT THE ACADEMY
The Academy of Motion Picture Arts and Sciences is a global community of more than 7,000 of the most accomplished artists, filmmakers and executives working in film. In addition to celebrating and recognizing excellence in filmmaking through the Oscars, the Academy supports a wide range of initiatives to promote the art and science of the movies, including public programming, educational outreach and the upcoming Academy Museum of Motion Pictures, which is under construction in Los Angeles.