Makeup Revolution in Hollywood Motion Pictures by Star of The Color 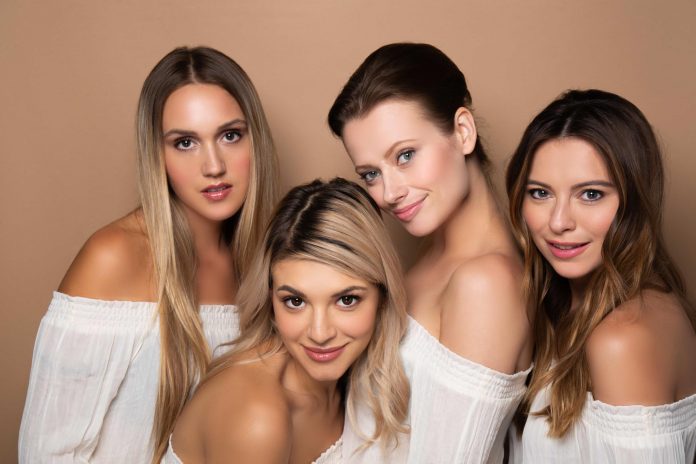 We asked the top makeup artists in the industry how they usually use STAR★OF THE COLOR foundation at a film shoot.

STAR★OF THE COLOR is a foundation brand produced by Kaori Nara Turner who is an Emmy-winning Makeup Artist. She won her Emmy Award for “Outstanding Makeup for a Series” back in 2003.

To understand the importance of the foundation, check out the following “before” and “after” photos of the models.