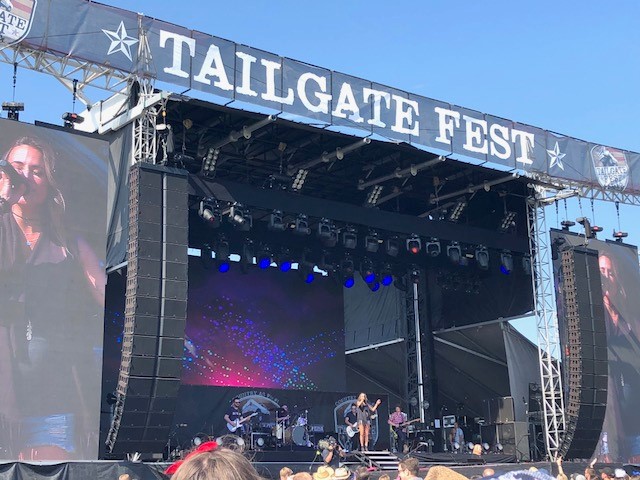 On Labor Day Weekend at the Forum in Inglewood California country music stars and fans from all over SoCal came out to experience LA’s first ever Tailgate Fest. The unique concert has traveled to many cities across the US bringing country music stars to fans while they enjoy the concert from the back of their own truck!

This year the lineup included some of the biggest names in the industry like, Toby Keith, Eric Paslay, Parmalee, Randy Houser, Nelly, and Jana Kramer. Nelly brought out country’s hottest rising stars Florida Georgia Line during his performance for a special guest appearance and the crowd went wild.

The festival was packed with tailgaters and everyone showed up to dance and sing along in their favorite country outfits. The festival even had a dancefloor and line dancing lessons for guests to enjoy. They also brought out some delicious food trucks with flavors from all over including everything from Asian food to burgers, and Spanish tacos.

Jana Kramer, famous for her top hit “Why You Wanna” kicked off the afternoon set with a great performance and gave the audience a special treat singing a song from her upcoming album called “A Little Goes a Long Way.”

She told the audience about her family which is currently growing. She said, “There are four things you should know about me, number one, I’m a mom and I have a little baby boy in my belly right now, number two, I’m also an actress, number three, I’m a lover and a fighter I’ll put those in together, and the fourth one, well, ladies we can all kinda be this, I’m a bitch.” Before leading into the hit song “Bitch”.

This female Rockstar isn’t letting it stop her though and still gave an amazing performance. She even brought out her young daughter onstage and gave her the mic. The little girl was dressed in the cutest little Rockstar outfit wearing stretch pants with fists on them and shyly said, “Hi” to the audience instantly winning over the crowd. Later on, for her last song, Jana brought out her little helper again and they both closed the show together. Jolie, her daughter even knew all the dance moves and followed her mom around stage rocking out. It was one of the sweetest moments of the concert and she is definitely a star in the making.

Nelly came out later in the evening to mix things up with some rap and hip-hop music. The crowd was dancing and having a great time to his set when they got an extra special surprise. Florida Georgia Line came on stage as a special guest to sing with the rapper and everyone loved it.

Finally, Toby Keith closed out the night with his classic hits like, “Should’ve been a cowboy” and “I love this bar”.  He also did a performance of crowd favorite, “Red Solo Cup” and had the audience singing along to the viral song. All in all, it was a great night filled with some amazing talent and best of all the music could be heard by the stage or from the comfort of your own car! 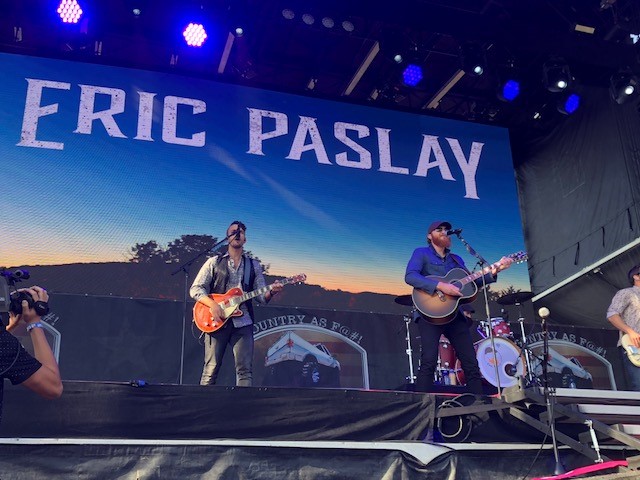 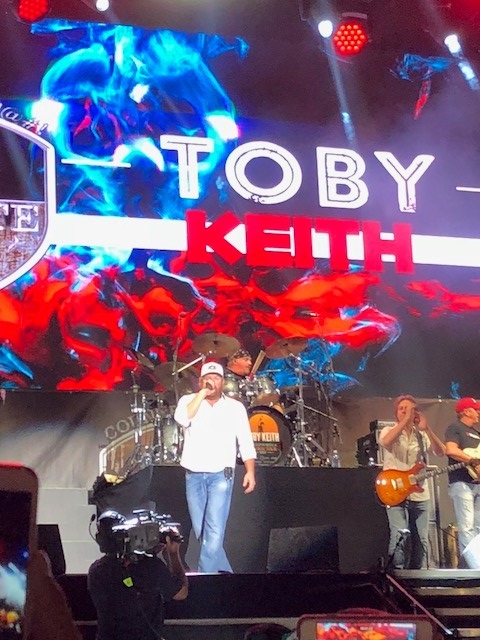 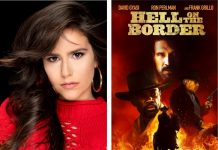 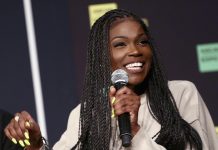 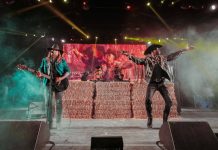 Castamira Swimwear For Everyone 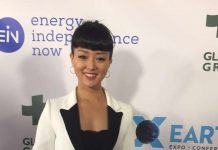 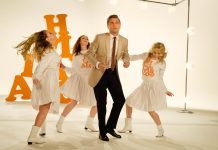 The Opening Night of The 72nd Festival De Cannes In Nearly... 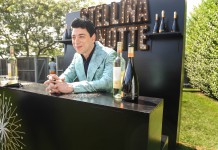