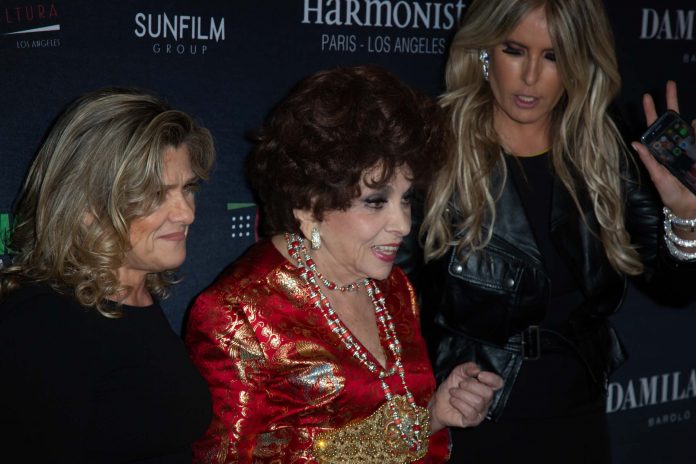 On January 29-31 Los Angeles welcomed a three-day festival of Italian culture and cinema. Famous European icons Claudia Cardinale and Gina Lollobrigida were among other celebrities that were recognized during the Filming Italy event. “It promotes Italian cinema in Los Angeles and Southern California. It’s organized by Italian Cultural Institute In Los Angeles with Agnus Dei Tiziana Rocca”, – said IIC director Valeria Rumori about the event.  She also mentioned that Italian Cultural Institute promotes cinema, art, language, culture and even has its own workshops one block away from UCLA.

On January 30 Claudia Cardinale attended the red carpet and the screening of La Befana Vien Di Notte. “She is amazing and she’s been my idol since my childhood, and for me it’s a great honor to be here tonight and to give her an award”, – said Lola Karimova-Tillyaeva to HGM. Lola presented The Harmonist Annual Excellence Award the actress. Lola does a lot of charity work and gives away humanitarian awards to people who have a big impact on culture and art.

On January 31 Gina Lollobrigida was all smiles as she attended the Closing Night red carpet event. The icon was wearing a beautiful red outfit. About a year ago she received a star on the Hollywood Walk Of Fame.

The Closing Night was also marked by the official HFPA screening of The Anarchist Banker (director: Giulio Base).

HGM talked to some celebs attending the red carpet that night. Actress Gianna Simone said: “I am learning how to speak Italian. My Italian teacher got me into the Italian community. I love Gina Lollobrigida, and it’s really exciting to meet her today and support my fellow Italians in film. I am an actress and I have a film coming out on February 22nd called Run The Race. It’s an inspirational story about two brothers”.

Other celebrities in attendance included Bella Thorne, Edward Olmes, and others. 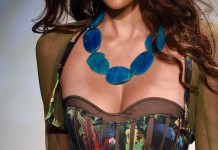 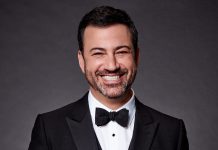 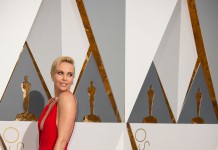