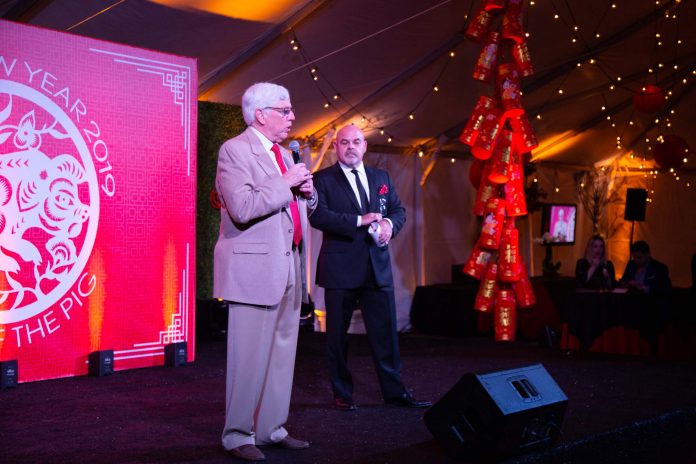 That night Rolls-Royce Motor Cars of Beverly Hills unveiled three specially-commissioned Year of the Pig Rolls-Royces including a Ghost, Wraith, and Dawn. Guests also had an opportunity to view a one of a kind Cabbeen Collection McLaren 570GT, and meet the leading Chinese designer Mr. Cabbeen himself.

“I am honored to design for McLaren 570GT, McLaren is such an elegant and reputable brand! When I was invited to design this car, I incorporated the Chinese noble essence of the dragon and particularly Chinese embroidery technique to create the design. The dragon is going to the direction you are driving, and there is no head because a driver’s head will complete the dragon. You are the head of the dragon, and a dragon is the most noble sign in China”, – said Cabbeen about the McLaren 570GT design.

The car he designed for McLaren was one of the six cars that can be purchased outside of China. All the cars are available through McLaren Beverly Hills. The last six digits of the VIN are 888 888, and 8 is the luckiest number in Chinese culture.
Dragon is not just a symbol of royalty, good luck, power, it’s quite a symbol of China. Today Chinese way is to integrate Chinese traditional elements to global trends. More and more young people in China pay attention to Chinese heritage, and Mr. Cabbeen’s technique is based on integration of main Chinese historical elements in global trends. Special thanks to all the supporters: Asian Business Connection Chair Vicky Mense, Erick Weiss, Douglas Johnson, Llewyn Jobe, Jessica Moerbe, Natasha Overin, Rhys Edwards, Nacole Gray, Mr. Cabbeen, Cece Tsou, Ariana Escalante, David Haimovitz, Jane Long & Vlady Cornateanu. 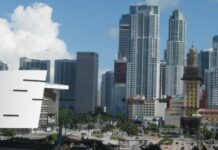 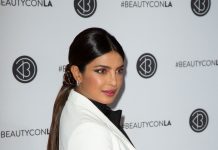 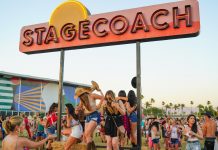 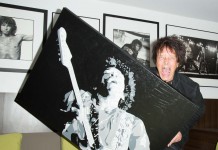 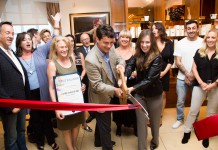