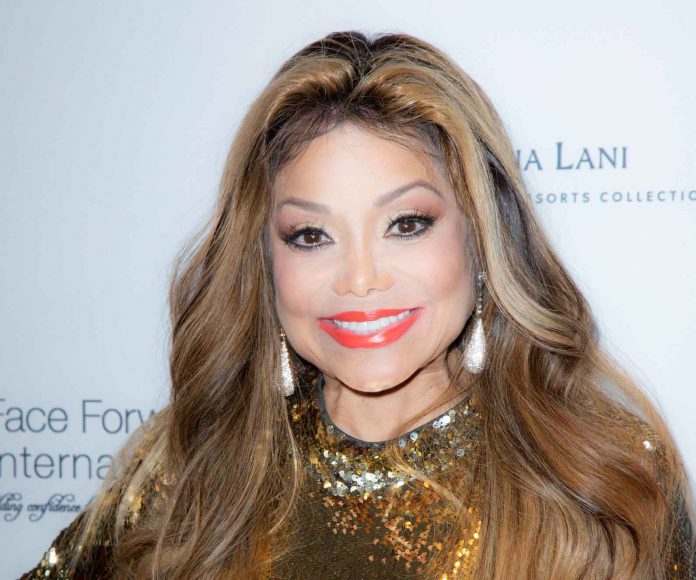 On September 14 the prestigious Beverly Hills Wilshire hotel welcomed red carpet attendees, press and other guests who honored survivors of domestic violence, human trafficking and other acts of violence, which also included veterans and children of war. Legendary La Toya Jackson hosted the event, and last year’s Beacon of Hope winner Caitlyn Jenner presented her award to this year’s winner former President of 20th Century Fox Scott Neeson who is the founder of the Cambodian Children’s Fund. In addition, the gala hosted American patients as well as patients from different countries who had reconstructive face surgeries. All these people are survivors of different kind of abuse.

Producer Regina Lines shared with HGM she was in abusive relationship but now she knows there is hope there. “Everything they are doing for people they essentially give them life back”, she said about the organization.

Face Forward Chair and actress Christina De Rosa who will be in new TV show Mood Swings said she really liked the amount of people around the world the organization could help. Christina was wearing beautiful Scala dress that night.

Emmy winning actress Kira Reed Lorsch shared: “I really think Face Forward does a great job with helping domestic violence victims by doing reconstructive surgery in an outside but also they are doing more about healing the inside as well. I think that’s great”.

HGM also talked to one of survivors and reconstructive surgery patients Dan Matakayia who lost side of his face because of an accident. The organization supported him and transformed his life. “Face Forward wants to reach as many people as they can and change their lives”, he said.

We were honored to talk to the Face Forward host La Toya Jackson, Michael Jackson’s sister, who was a survivor of domestic violence herself: “I think that domestic violence is something that we need to bring awareness to, and if I can come, be here and help  bring awareness to, and that’s why I’m here for. I am a survivor of domestic violence, and I think it’s so important that we let others know that we are out there and we can do something, we can help people. To have speak up you must speak up. Before, many years ago, we didn’t have a lot. We are here to help them”.