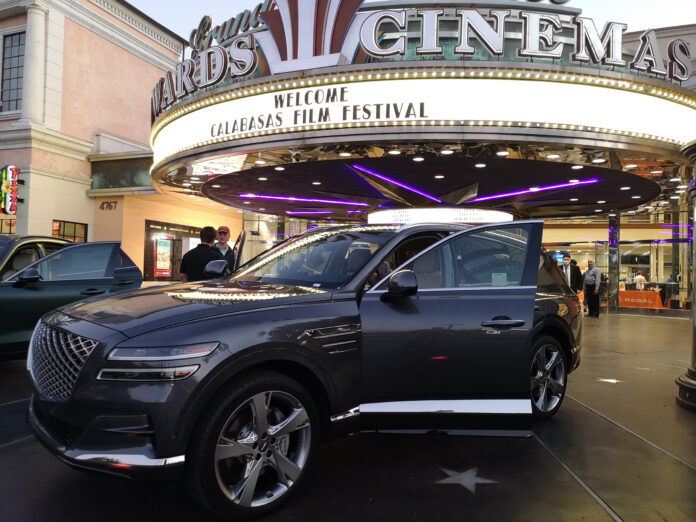 After a year and a half of the pandemic rollercoaster, the Festival was finally back for an in-person celebration. The event started with the Opening Night party and the movie screenings that took place at the Edwards Grand Palace. I personally enjoyed watching The Many Saints of Newark directed by Alan Taylor. It is a must-see film prequel to David Chase’s groundbreaking, award-winning HBO drama series The Sopranos. Young Anthony Soprano is growing up in one of the most tumultuous eras in Newark’s history, becoming a man just as rival gangsters begin to rise up and challenge the all-powerful DiMeo crime family’s hold over the increasingly race-torn city. Caught up in the changing times is the uncle he idolizes, Dickie Moltisanti, who struggles to manage both his professional and personal responsibilities – and whose influence over his nephew will help make the impressionable teenager into all-powerful mob boss Tony Soprano.

Other movies to watch included Mass (by Fran Kranz), The Guilty (by Antonie Fuqua), Living Years (by Brenda Gillis), Once Upon A Time in Queens (by Nick Davis), I Was There (by John Zilles) and many other.