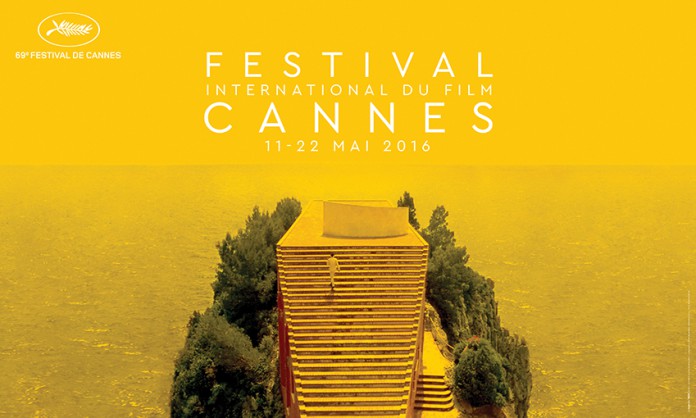 Monday, May, 16th, The Festival de Cannes welcomed Robert De Niro in the Grand Théâtre Lumière of the Palais des Festivals for a unique and special screening in Official Selection of Hands of Stone by Venezuelan director Jonathan Jakubowicz.

The movie is about the common history of Panamanian boxer Roberto Duràn (Edgar Ramírez) and manager and coach Ray Arcel (Robert De Niro) who is going to take him to the highest worldwide successes of the ring in the ’70s and ’80s, including legendary fights against Sugar Ray Leonard.

“I’m excited to be coming back to Cannes especially with this movie Hands of Stone that I’m so proud of, said Robert De Niro. This movie is uplifting, triumphant and a good time for audiences, so I’m looking forward to seeing my friends from across the world of cinema in joining us for this fun event.”

Hands of Stone is produced and distributed by the Weinstein Company. Harvey Weinstein declared: “Hands of Stone is vintage De Niro. Anyone wh‎o knows Bob, knows what a passion he has for boxing and his huge input into this movie made it very realistic and smart. On behalf of the company, we are thrilled that the Festival de Cannes chose to honor Bob this year with a special screening. It promises to be a fun time and a fantastic night to pay tribute to one of the great men of our industry.”

He was also President of the Jury of the Festival de Cannes in 2011.

Hands of Stone will be released in the USA on August 26th and will be screened in the Grand Théâtre Lumière of the Palais des Festivals on Monday, May, 16th at 10PM. Robert De Niro, director Jonathan Jakubowicz, Edgar Ramírez and Ana de Armas, will be in attendance. The Weinstein Company is the US distributor and international sale agent for the film. 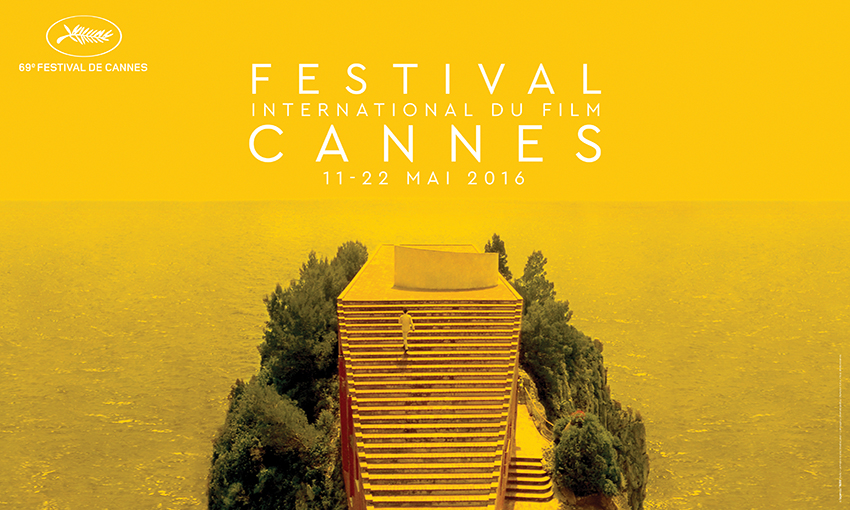