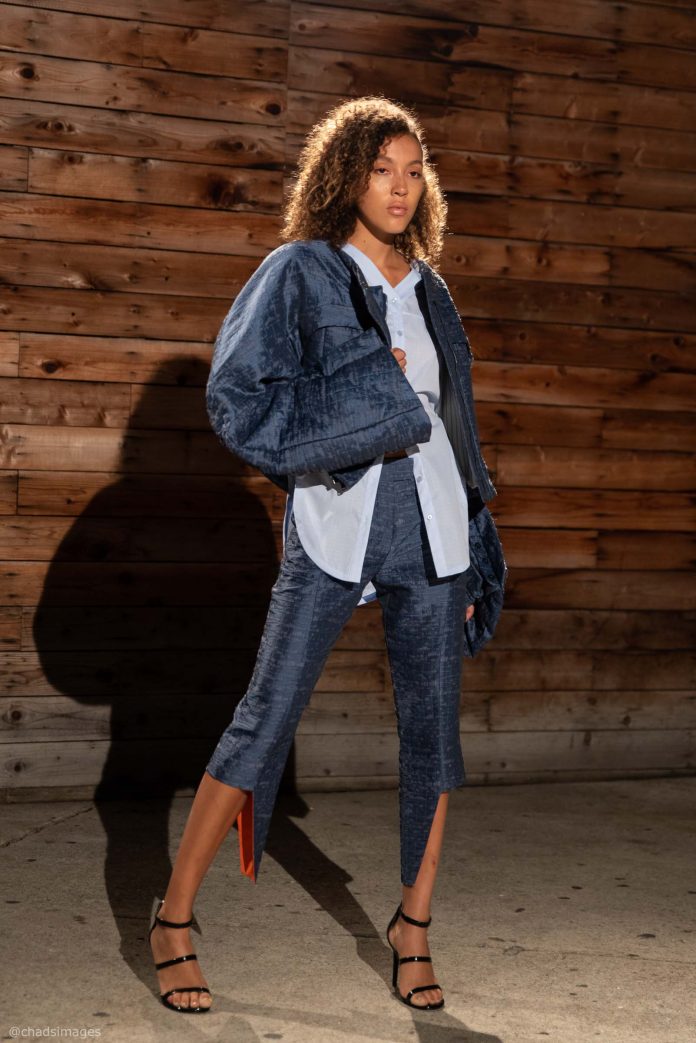 On September 29 guests and media gathered at The Holding Co. space for the Vicken Derderian’s Spring/Summer 2019 fashion show.

The great collaboration of two designers, Vicken and Kyung Hwa Kim, demonstrated creativity and influence of European and Asian clothing styles drastically changing the way we see modern street fashion. This is the third collaboration of the duo.

For the designer’s fourth collection, Vicken Derderian is exploring new territory, introducing traditional handwork finishes such as beading and crochet into the brands’ visual lexicon.

Kim, who brings her trademark softness to the collection, the perfect juxtaposition to Derderian’s clean, architecturally-inspired designs. The pair first met at the Academy of Art University, and reconnected during their shared time at BCBG Max Azria.

Vicken shared with HGM his next fashion show will take place in Armenia in November of this year.

The show was organized with the help of the LuxeLab in association with L’Oréal Professionnel as the exclusive Runway Hair Team, Chic Studios as the Official Makeup Partner, and nails by LA-based Ani Michele. Footwear is provided by Charles David. The production of the event is made possible with the incredible support of Neptune Productions.

Vicken Derderian was born and raised in Pasadena, CA. He graduated with a Bachelors of Architecture from the Southern California Institute of Architecture (SCI-ARC) and received his Masters of Arts in Fashion Design from the Academy of Art University.

Prior to pursuing his Masters in fashion design, Vicken received his Bachelor of Architecture from SCI-ARC. Architecture is his specialization, his broader interest in the world of design which has prompted him to look outside his specific field to other industries to explore new ideas to try and push his current design methodologies. His interest in fashion is parallel to architecture due to its constant dialogue with its surroundings. He views fashion as an intimate architecture of the human body.

Derderian began his eponymous label in 2014 after working as a designer for renowned LA label BCBG Max Azria. 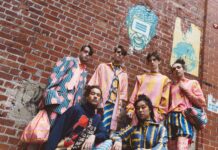 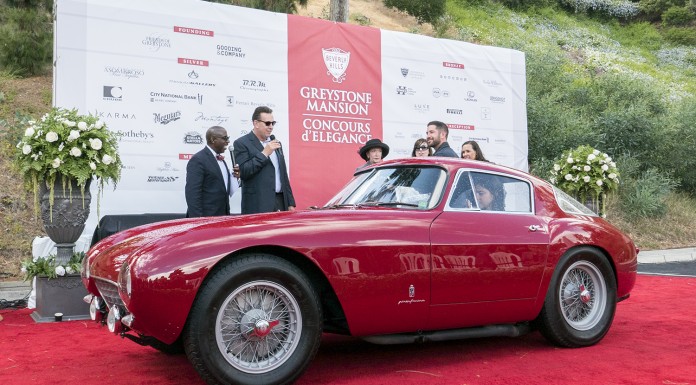