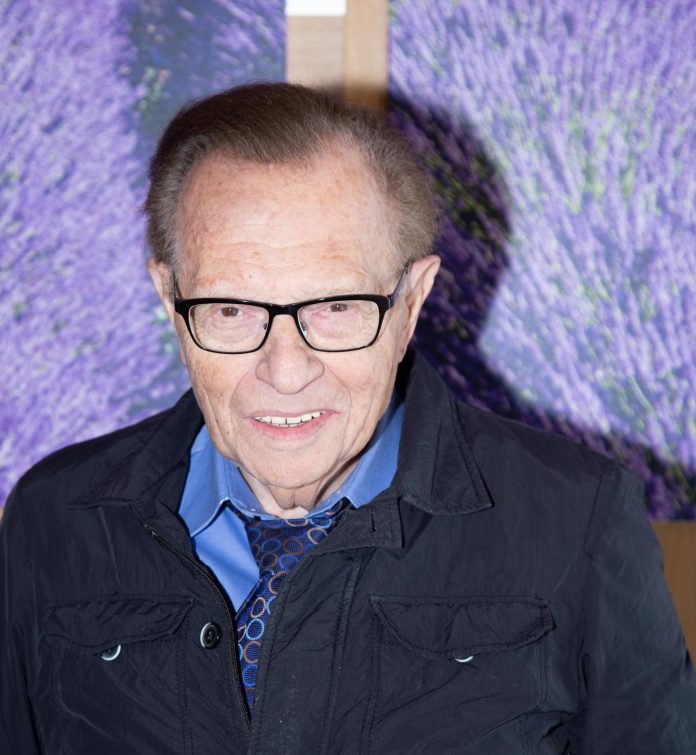 May Contain Nuts! A Night of Comedy benefitting the weSPARK Cancer Support Center on Tuesday, October 9 was a SOLD OUT show.  The funds raised through this event provided much needed and greatly appreciated services to many families and cancer patients thanks the tremendous support of the audience and event sponsors such at Shawn & Richard Sperber, Daphne & Spencer Velasquez, Entertainment Productions, CBS, Wells Fargo, and a host of other generous sponsors. The event featured honorees Larry King and Alonzo Bodden, who also served as the evening’s master of ceremonies, with amazing performances by Jay Leno, Wendy Liebman, and James P. Connolly.  Also, in attendance were Nancy Allen, Ed Begley Jr. (Better Call Saul), and Beth Grant and jazz great Marcus Miller, to name a few.

The most poignant part of the evening’s celebration was the testimonial from Willow Wood, a weSPARK guest, in talking about her own fight with cancer and the significance of having weSPARK in her corner.  She emerged victorious in her battle and continues to inspire victims of this horrible disease around the world with her message of hope and the importance of having support from your family, friends and groups like weSPARK.

Larry King seemed to have done his own brand of standup, which included actual, old fashioned jokes, and the iconic King won over the crowd resulting in a standing ovation.  The tremendously talented Alonzo Bodden kept the show running smoothly with a lot of comic relief thrown in-and was his usual hysterical self.  When the audience applauded him for having given his brother a kidney (which is a true story), he said “Don’t clap.  He owed me money!”

Wendy Liebman also hit it out of the park-no wonder she wrote for so many years for the Tonight Show; she has her own brand of humor and very effective timing.  She talks about touring in Canada and staying at the “One Season” due to her limited budget.  And James Connolly also kept the audiences in stitches and ready for Jay.   And it’s no wonder Jay Leno has been so loved by America for so long; no one can entertain and have people in tears (of laughter) like Jay.  His stellar stand up ended the evening on a high note and everyone left realizing this was one of the greatest nights in comedy ever!