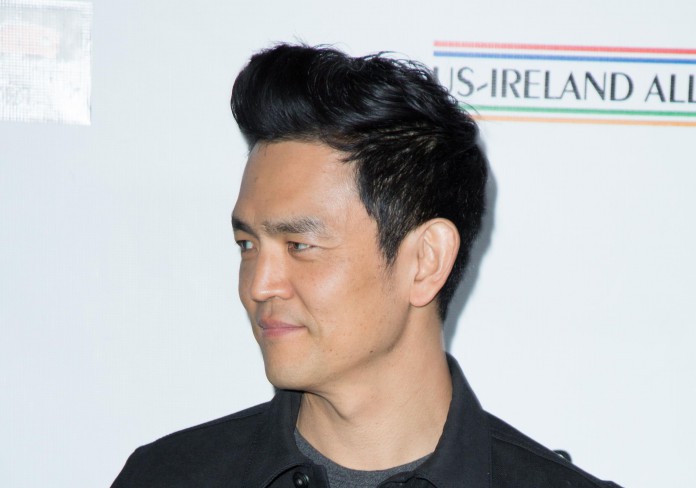 The world premiere of “STAR TREK BEYOND” has recently played in the immersive IMAX® format at Comic-Con International: San Diego, in partnership with the San Diego Symphony Orchestra and IMAX Corporation, on Wednesday, July 20, at the Embarcadero Marina Park South. The red carpet event at San Diego Comic-Con, which marks the first-ever open-air IMAX world premiere, featured special appearances by Lin and the “STAR TREK BEYOND” filmmakers and cast, as well as a live concert performance of Academy Award®-winning composer Michael Giacchino’s film score by the San Diego Symphony Orchestra. Lin made the announcement at the STAR TREK FAN EVENT, where all fans in attendance were invited. “I am thrilled to celebrate the premiere of the film together with the fans at Comic-Con and excited for everyone there to experience Michael Giacchino’s incredible score played live,” said Lin. Added David Glanzer, spokesperson for Comic-Con International: “We are both privileged and excited that Paramount Pictures, Skydance and Bad Robot have chosen to honor fans by having the world premiere of the next chapter of Star Trek at Comic-Con this summer.” “What better way to show appreciation for the constant support of IMAX fans worldwide than by partnering with our friends at Paramount, Skydance, Bad Robot and the San Diego Symphony Orchestra on this ultimate Comic-Con world premiere,” said Greg Foster, Senior Executive Vice President, IMAX Corp. and CEO of IMAX Entertainment. As a special event for this year’s Comic-Con attendees, fans had the chance to attend the world premiere of “STAR TREK BEYOND.”

“STAR TREK BEYOND,” the highly anticipated next installment in the globally popular Star Trek franchise, created by Gene Roddenberry and reintroduced by J.J. Abrams in 2009, returns with director Justin Lin (“The Fast and the Furious” franchise) at the helm of this epic voyage of the U.S.S. Enterprise and her intrepid crew. In “Beyond,” the Enterprise crew explores the furthest reaches of uncharted space, where they encounter a mysterious new enemy who puts them and everything the Federation stands for to the test. From Paramount Pictures and Skydance, “STAR TREK BEYOND” is a Bad Robot, Sneaky Shark, Perfect Storm Entertainment production. The film stars John Cho, Simon Pegg, Chris Pine, Zachary Quinto, Zoë Saldana, Karl Urban, Anton Yelchin and Idris Elba. Directed by Justin Lin, the third film in the franchise series is produced by J.J. Abrams, Roberto Orci, Lindsey Weber, and Justin Lin; and executive produced by Jeffrey Chernov, David Ellison, Dana Goldberg, and Tommy Harper. Based upon “Star Trek” created by Gene Roddenberry, the screenplay is written by Simon Pegg & Doug Jung. The IMAX® release of “STAR TREK BEYOND” will be digitally re-mastered into the image and sound quality of The IMAX Experience® with proprietary IMAX DMR® (Digital Re-mastering) technology. The crystal-clear images, coupled with IMAX’s customized theatre geometry and powerful digital audio, create a unique environment that will make audiences feel as if they are in the movie. “STAR TREK BEYOND” opened in theaters and IMAX® beginning July 22, 2016. # # # About Paramount Pictures Corporation Paramount Pictures Corporation (PPC), a global producer and distributor of filmed entertainment, is a unit of Viacom (NASDAQ: VIAB, VIA), a leading content company with prominent and respected film, television and digital entertainment brands. Paramount controls a collection of some of the most powerful brands in filmed entertainment, including Paramount Pictures, Paramount Animation, Paramount Television, Paramount Vantage, Paramount Classics, Insurge Pictures, MTV Films, and Nickelodeon Movies. PPC operations also include Paramount Home Media Distribution, Paramount Pictures International, Paramount Licensing Inc., and Paramount Studio Group 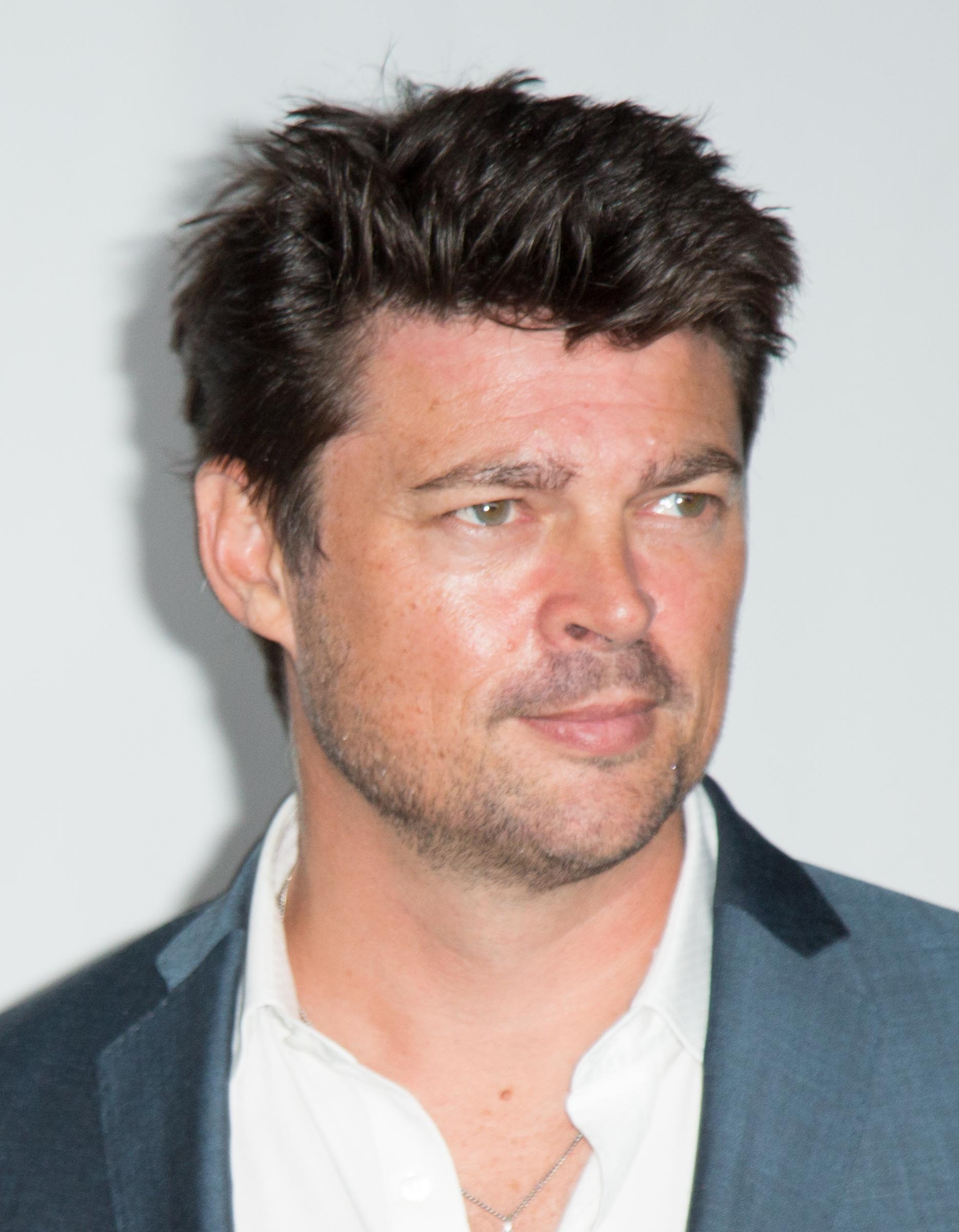